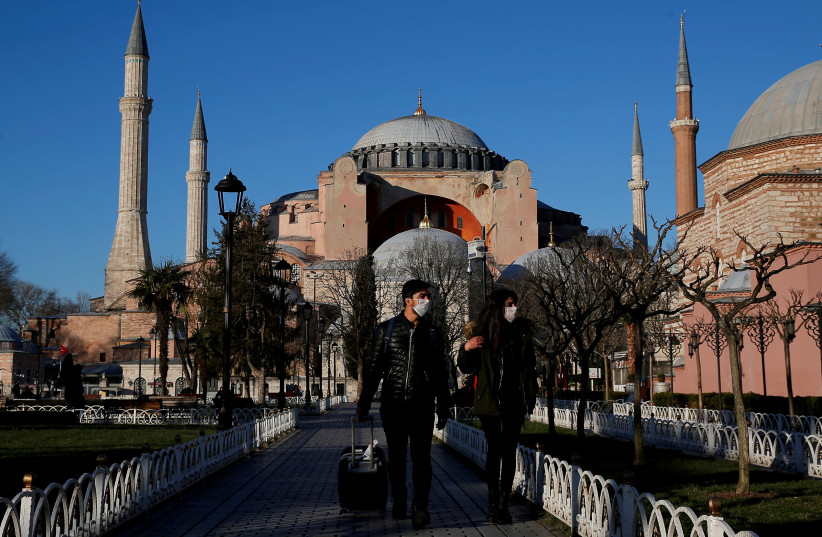 The coronavirus is a Zionist plot spread by Jews to decrease the world population, some members of Turkey‘s press and public have said, according to the Middle East Media Research Institute.MEMRI, which specializes in translating Middle Eastern media into English, has uncovered a number of incidences of Turks blaming the coronavirus epidemic on Jews and Zionism.

In a video posted to Twitter on March 13 by IMChaber24, a minibus driver and his passengers can be heard engaging in antisemitic conspiracy theories. The driver claims that all outbreaks, from AIDS to Ebola, were created by pharmaceutical companies, before asking: “And to whom do the companies belong?”A passenger suggests “the rich,” but the driver immediately counters with “the Jews.”

A fellow passenger then opines that the Jews “will do anything to end the lineage of the Turks,” to which another adds: “Not only Turks, sister, they will do anything to bring the world to its knees.”The driver then has the last word on the matter, saying: “Anyway the Jews are a cursed race.”