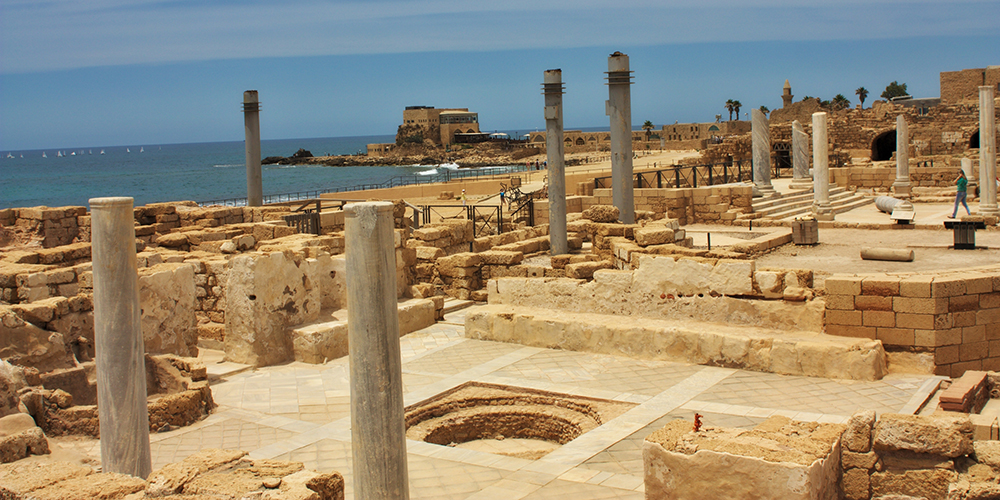 “Now there was a man at Caesarea named Cornelius, a centurion of what was called the Italian cohort, a devout man and one who feared God with all his household, and gave many alms to the Jewish people and prayed to God continually.” –Acts 10:1-2

The story of Cornelius is a wonderful testimony of a Gentile who blessed Israel and was blessed for his obedience (c.f. Genesis 12:3). Scripture tells us that Cornelius was a Gentile who feared the Lord, together with his entire household, and continually gave “alms” (money, goods, or acts of charity and mercy) to the Jews. Later, Cornelius is described as “a centurion, a righteous and God-fearing man well spoken of by the entire nation of the Jews” (Acts 10:22). Peter preached to Cornelius’s household at the Lord’s command, beginning with, “I most certainly understand now that God is not one to show partiality, but in every nation the man who fears Him and does what is right is welcome to Him” (Acts 10:34-35). The Holy Spirit fell on Cornelius’s household, though they were Gentiles, and they were baptized.

The reason the Lord blessed Cornelius’s household with the message of salvation in Jesus Christ is given in verse 31 (c.f. verse 4): “Cornelius, your prayer has been heard and your alms have been remembered before God.” Because he had blessed Israel and the Jewish people, Cornelius was blessed by God. The same principle holds true today (Genesis 12:3).

Today, Caesarea is one of Israel’s most popular tourist attractions.Experience Caesarea, the ancient city where Cornelius dwelled, with CUFI’s Virtual Tour. 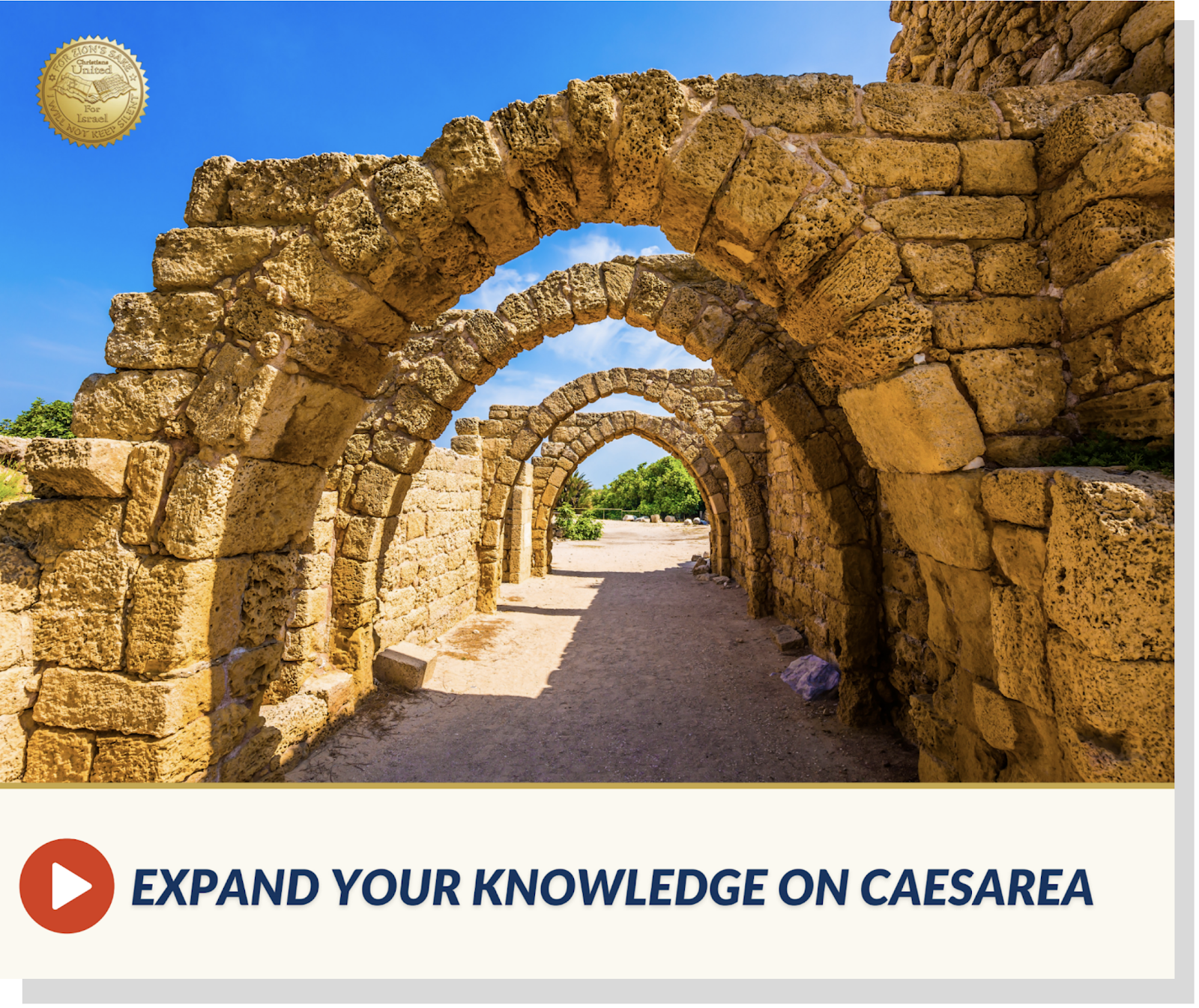