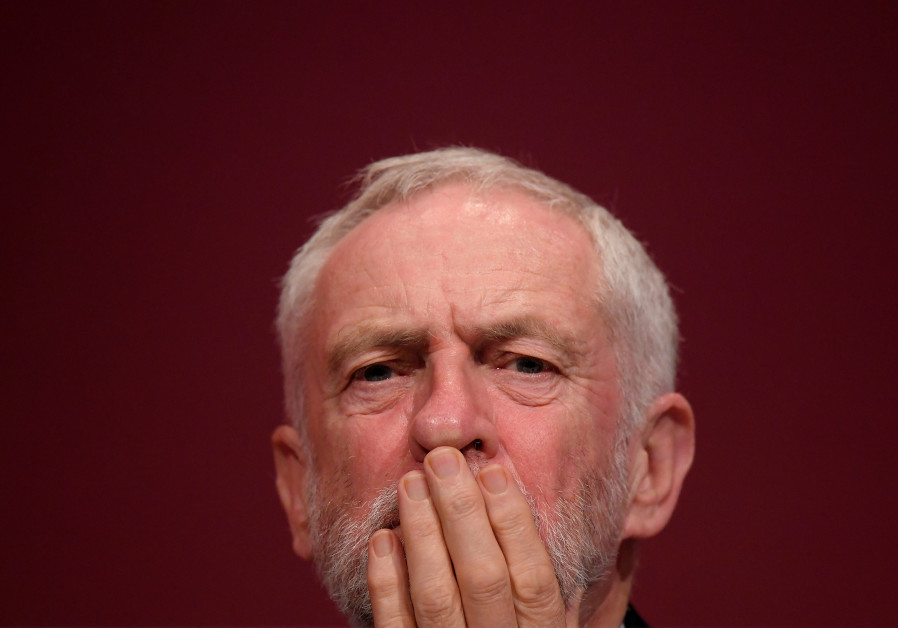 A video has been unearthed showing UK Labour Party leader Jeremy Corbyn apparently expressing understanding for how Palestinian suicide bombers commit their acts of terrorism during a debate at Cambridge University.

During his comments, discovered by UK-based freelance journalist Iggy Ostanin and posted on Twitter, Corbyn recalls how Palestinian youths had told him of people they knew who had “been involved in suicide bombing” and how it was a result of “hopelessness” and “occupation.”

The debate, held by the Cambridge Union Society on October 29, 2009, was entitled “This House Believes that Israel Demands Too Much and Gives Too Little in the Peace Process,” in which Corbyn, together with three others spoke in favor of the proposition.

“I remember asking a group of young Palestinians in Nablus one time, I sat down with them, and I said ‘what do you think about suicide bombers,’” Corbyn recalled.

“All of them knew someone who had been, how should I put it, involved in suicide bombing, none of them agreed with it, but every one of them knew why they did it. They said put yourself in our place, a life of hopelessness, a life under occupation, a life of demoralization. and bitterness,” he continued.

“That is where it leads to,” asserted Corbyn.

Corbyn made similar comments three days after the Manchester Arena Bombing in May 2017 in which an Islamist terrorist blew himself killing 23 people, Corbyn said that military campaigns conducted by the UK government abroad had contributed to home-grown terrorism in the UK.