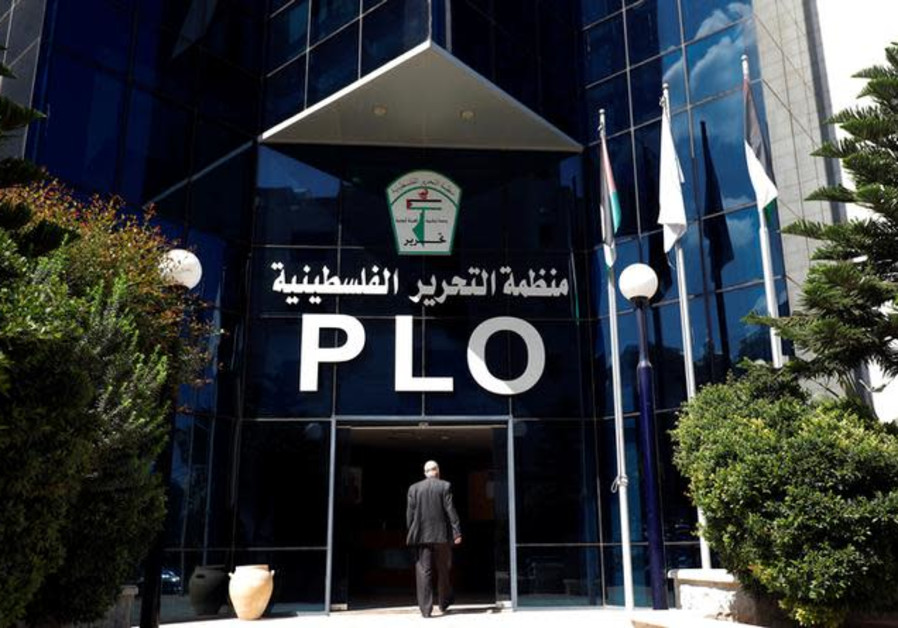 A Palestinian terrorist convicted of attempting to bomb an Israeli bus managed to obtain US citizenship, according to a report from CNN.

This would apparently be the second time a convicted terrorist became a US citizen after the 9/11 attacks. In 2017, Rasmeah Odeh was convicted of illegaly obtaining US citizenship, after lying about her involvement in two terror bombings in Israel. One of those bombings killed two people.

Documents from the court file of Vallmoe Shqaire, a Jordanian-born Palestinian, indicate that he was trained by the Palestinian Liberation Organization in the use of rifles and grenades, as well as in bomb-making.

Shqaire and an accomplice tried to blow up an Israeli bus in 1988, according to the court records, though while they managed to detonate a bomb within range of a bus, the attack did not cause any injuries.

He was later caught by Israeli forces and given a ten-year prison sentence in 1991, but released after four years following agreements as part of the Oslo peace accords.

Shqaire would go on to assert that his confessions were coerced by the IDF as he was beaten during interrogations, and was subjected to alternately freezing or extremely hot showers and made to live in a small cell where it was impossible for him to stand up or stretch out his legs. US prosecutors wrote that his allegations were not supported by Israeli records.