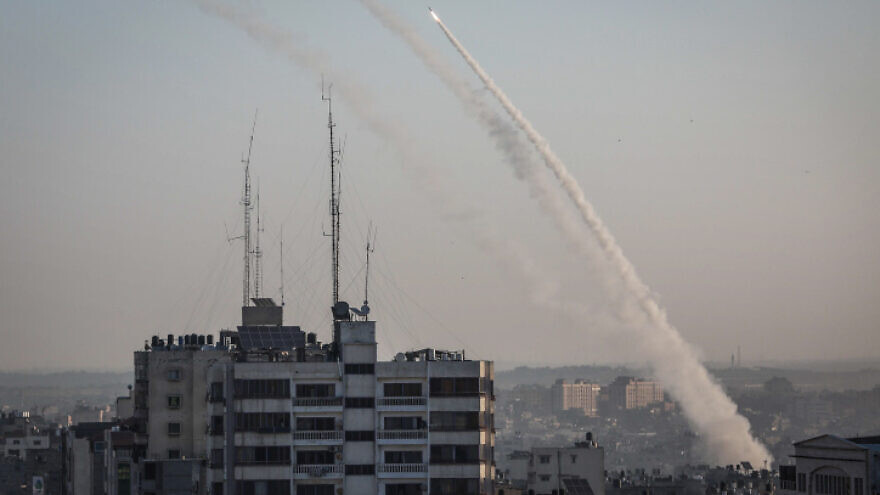 (November 26, 2019 / JNS) Reps. Josh Gottheimer (D-N.J.) and Lee Zeldin (R-N.Y.) have introduced a bipartisan resolution in the House of Representatives condemning the recent rocket attacks on Israel and supporting the country’s right to defend itself.

“When heinous terrorist groups like Palestinian Islamic Jihad fire hundreds of rockets at innocent civilians in Israel, there should be no question who the United States stands with. We must stand with our historic ally, Israel—the key democracy in the region. That’s why members on both sides of the aisle have come together to support Israel’s right to defend itself from terrorist rockets,” said Gottheimer.

On Tuesday, Palestinian terrorists launched two rockets at Israel from the Gaza Strip, with one shot down by the Iron Dome system and another striking an open field.

The latest attack came after a day of protests by thousands of Palestinians in the West Bank over the recent U.S. announcement that it no longer considers Israeli settlements in violation of international law.