Congress Must Finally Act Against Anti-Semitism 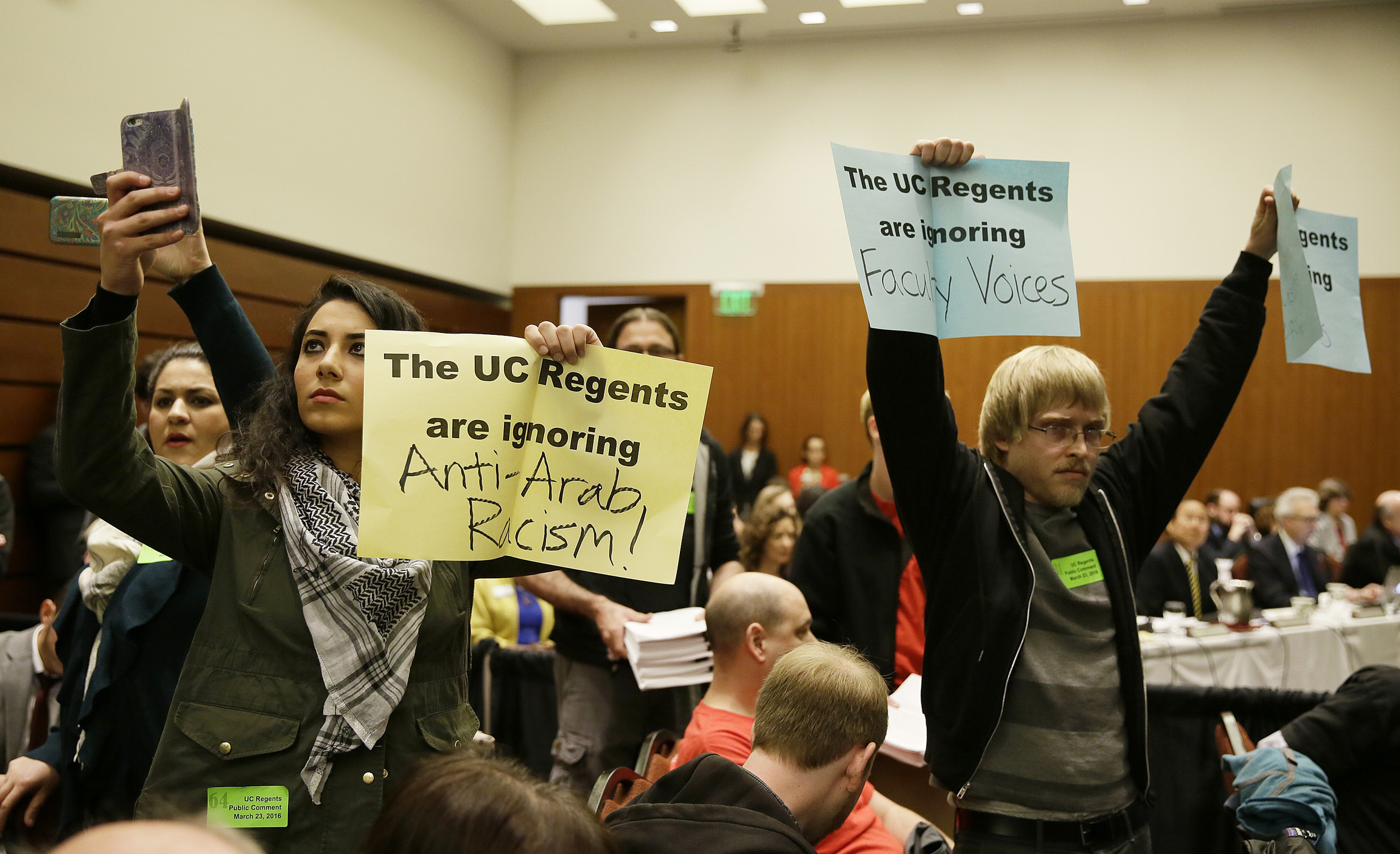 Two years ago, we were at a point where most believed America had reached a peak in anti-Semitism and hostilities toward Jews. Students were regularly being harassed and even attacked at state universities and small private colleges alike. Being identified as Jewish or even pro-Israel became fraught with risk. Some were sad. Others disgusted. But few believed that Congress would turn its back and allow violence, intimidation and discrimination to proceed unchecked.

Because of CUFI’s expertise in supporting pro-Israel college students, I testified before Congress on the toxic anti-Semitism gripping college campuses. When I went to Capitol Hill, I told members of Congress about Jacob Mendel, a student at San Francisco State University, who experienced hostile behavior that was ignored by University officials despite Mendel filing a complaint. I told them about Brian Landry, a Jewish student at UC Davis who wrote in the California Aggie that he’d “had foul and intolerable words yelled at me while studying because I had a sticker of Israel on my laptop.”

I reminded them that anti-Semitic students shouted, “Death to Jews” at Jewish classmates when Arab-Israeli Diplomat George Deek spoke at Landry’s university.

And I told them that Christian Zionists, too, have faced verbal and physical attacks on campus. Students with CUFI on Campus receive similar vitriol, not because they are Jewish, but because they dare stand with those who are. Our students have been told they are disgusting “baby killers” and have had rocks thrown at them as they tabled with an Israeli flag.

Jewish students in Berkeley, Ann Arbor and Cambridge were facing and continue to face real threats. People expect this kind of violence in the streets of Ramallah, not at Rutgers or Rice, and it is dispiriting that Congress has taken note but no action.

Two years out from that Committee meeting, two legislative sessions behind us since the first time this bill was passed unanimously by the Senate, two more years’ worth of research showing the rising tide of anti-Semitism in America and on campus, and still Washington has done nothing. It is shameful.

We are left with saying “Never Again” again, while Congress does not have the courage to muster the consensus required to provide what amounts to nothing more than guidance for our education system.

Opponents of the bill mistakenly think its passage is an affront to free speech. It’s a twisted talking point pushed effectively by those most interested in shutting down pro-Israel speech through violence and intimidation. A tool that students and administrators can use to distinguish between a valid critique of a nation or its policies and anti-Semitic behavior cloaked as anti-Zionism no more chills free speech than the presence of a thermometer prevents the temperature from rising.

Universities do not have effective systems in place for dealing with anti-Semitic behavior. If they did, we would not continue to see a rise in such discrimination year-after-year. Nor can they properly differentiate between protected — albeit loathsome — speech and harassment associated with such speech that rises to the level of prohibited discrimination Title VI aims to protect against.

Codifying the State Department’s definition of anti-Semitism for guidance purposes under Title VI, the Anti-Semitism Awareness Act provides a tool for university administrators and the Department of Education to do just that. If the bill became law, anti-Semites using opposition to Israel as a fig leave for their hatred of Jews would be named and disciplined as appropriate.

Title VI already protects Jews, Muslims and Sikhs, not because of how they pray, but because of their “shared ancestry or ethnic characteristics, or citizenship or residency in a country with a dominant religion or distinct religious identity.” But that there have been zero cases of anti-Semitism prosecuted under Title VI despite its undeniable rise on campuses, means one of two things: those who are tasked with identifying incidents of anti-Semitism either do not know what it is or they are wantonly ignoring it.

The only solution is for Congress to rediscover its courage and take action.