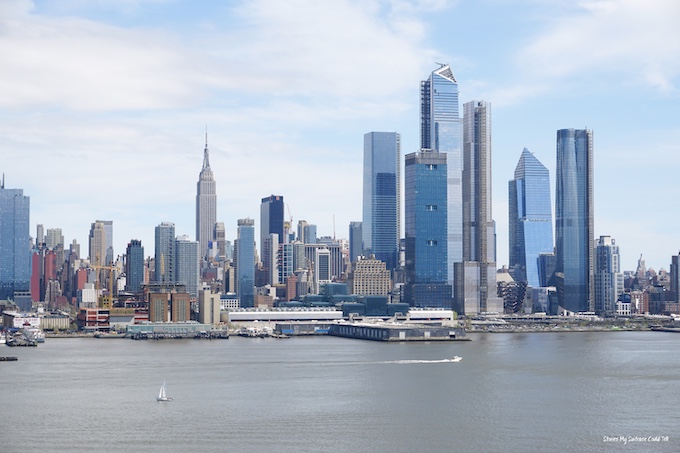 A Confederate flag was discovered tied to the front door of the Museum of Jewish Heritage–A Living Memorial to the Holocaust in New York City early Friday morning.

The museum, located in Battery Park City in Lower Manhattan, said that it has filed a police report and is working with authorities to identify those who carried out the vandalism.

“This is an atrocious attack on our community and on our institution and must be met with the swift and forceful response by law enforcement,” Jack Kliger, president and CEO of the Museum of Jewish Heritage–A Living Memorial to the Holocaust said in a statement.

“The Confederate flag is a potent symbol of white supremacy, as evidenced by the events at the US Capitol this week,” he continued. “Such hate has now arrived at our doorstep, just steps away from a train car which once transported Jews to the Auschwitz death camp. These horrific acts of emboldened antisemitism must end now.”