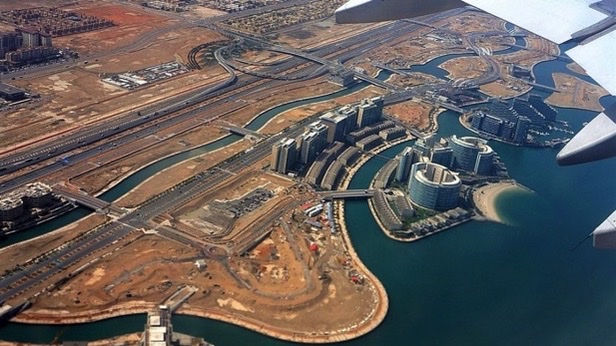 There is an increasing concern in the Israeli security establishment regarding the safety of Israelis in the United Arab Emirates, Bahrain, Jordan and Egypt, as the Iranian threat to Israelis in Turkey refuses to ebb, Channel 13 News reported Sunday.

Citing unnamed Israeli security officials, the report said that while the threat to Israeli tourists in the Gulf and across the Middle East is not concrete, it could become so soon, especially if “Tehran gets desperate.”

Iran is seeking to retaliate for the mysterious recent deaths of Iranian scientists and top Islamic Revolutionary Guard Corps officers, which the regime blames on Israel.

Last week, Turkish media outlets exposed an Iranian ring that had planned to carry out attacks against Israelis in the country, particularly in Istanbul—a favorite destination for Israelis.