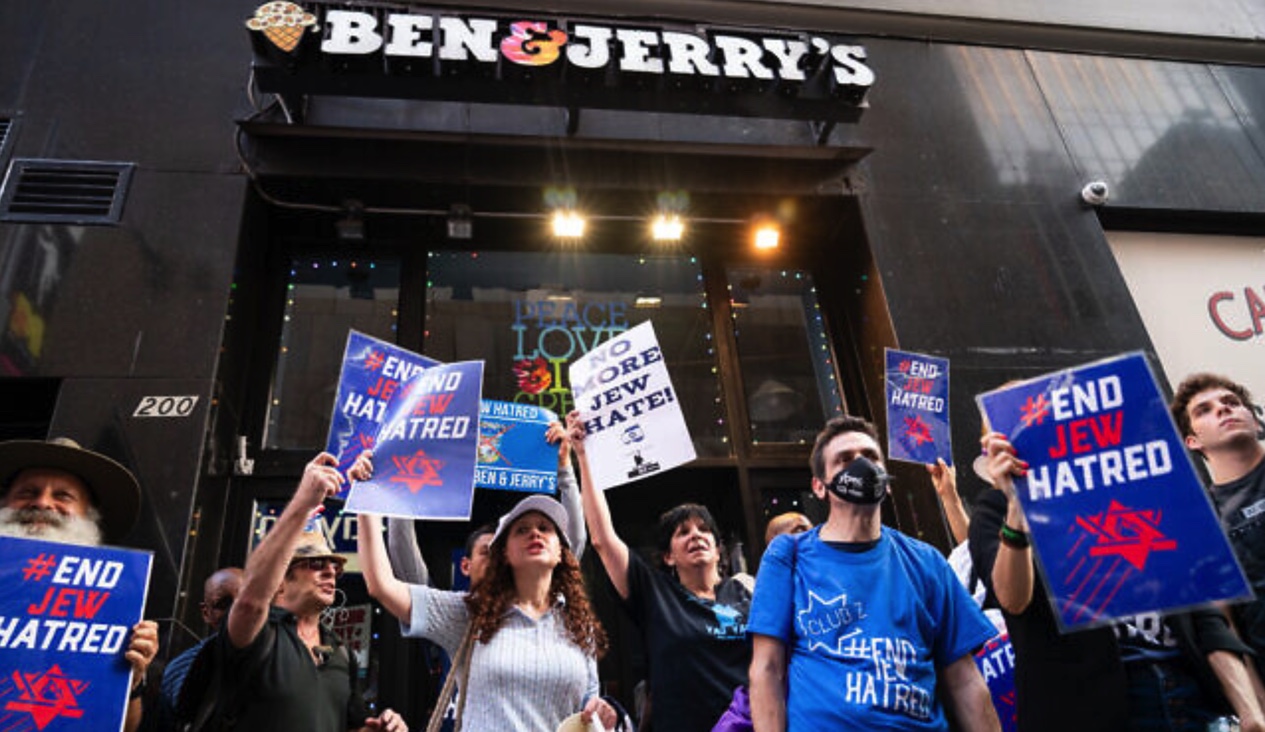 That law is now being invoked as the state becomes the seventh to punish ice-cream company Ben & Jerry’s over the company’s 2021 pledge to stop selling ice cream in “occupied Palestinian territories.”

The board of Colorado’s Public Employees’ Retirement Association voted unanimously Friday to begin a procedure to divest its holdings from Unilever, Ben & Jerry’s parent company, the Denver Post reported. The association drew upon the 2016 law, signed by Democratic then-Gov. John Hickenlooper, which requires the state pension to divest from any foreign company that has “economic prohibitions against Israel.”

“Ben & Jerry’s has made comments that are politically motivated for leaving Israel,” Amy McGarrity, chief investment officer for the fund, told the board, according to the Denver Post.

Ben & Jerry’s is based in Vermont, but qualifies as a foreign company because Unilever is a British conglomerate. It has said that refusing to do business in occupied territories does not constitute a boycott of Israel itself.

But that distinction isn’t flying with Colorado’s pension review board, or with other state funds that have invoked similar anti-boycott state laws to divest holdings from Unilever in the wake of the company’s statement.