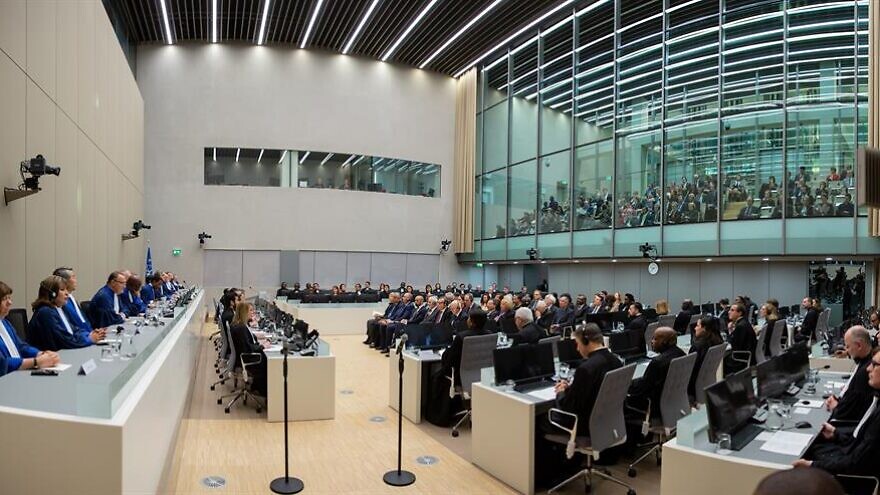 International Criminal Court chief prosecutor Fatou Bensouda is in the hot seat. In response to reports that her office is collaborating with anti-Israel NGOs affiliated with terror groups such as the Popular Front for the Liberation of Palestine, she tweeted, “Misinformation and smear campaigns do not change facts about the conduct of my Office’s work concerning the situation in Palestine.”

As she is currently focused on bringing false charges of war crimes against Israel, Bensouda believes that the ICC should be able to adjudicate the case, calling the accusation that she is collaborating with terror-affiliated NGOs as “misled and unfounded.” However, a recent report published by the Jerusalem Center for Public Affairs (JCPA), argues that the ICC is another tool being used by the Palestine Liberation Organization and Palestinian Authority to delegitimize Israel.

According to Dan Diker, one of the authors of the JCPA report titled, “Legal Assault: How the ICC Has Been Weaponized Against the U.S. and Israel,” the case against Israel at the ICC “is a successful continuation of the PLO-PA strategy of assaulting Israel in the international community.”