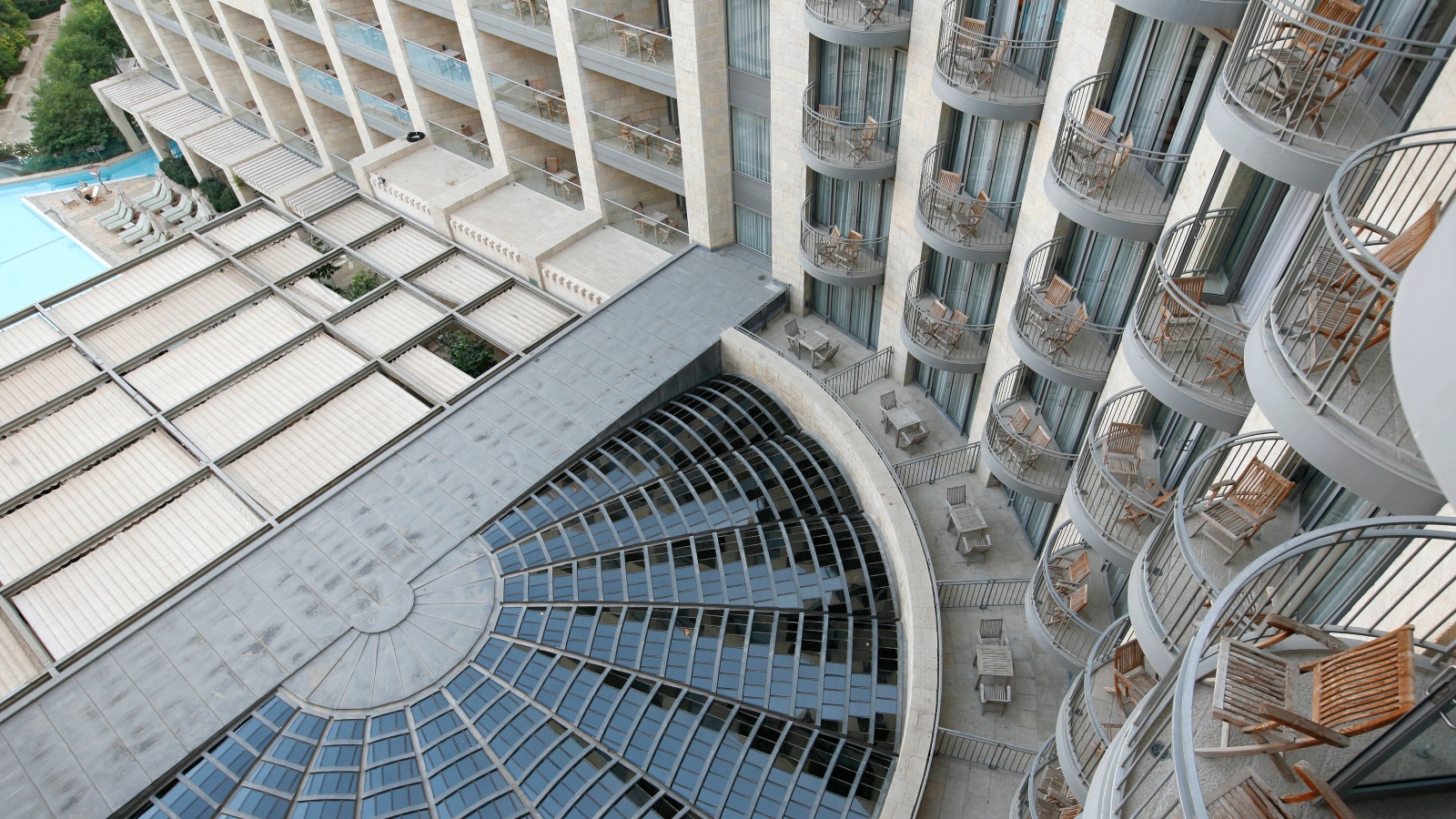 Readers’ Choice Awards ranks Israel 15th on a list of countries to visit, and rates four Jerusalem hotels among the best in the Middle East.

In the country ranking, Israel received a score of 89.54, placing it just above Colombia and just below Tanzania. The highest-ranked country is Indonesia, with a score of 92.78.