Clay seal of prophet Isaiah to be unveiled at joint Israel-U.S. event 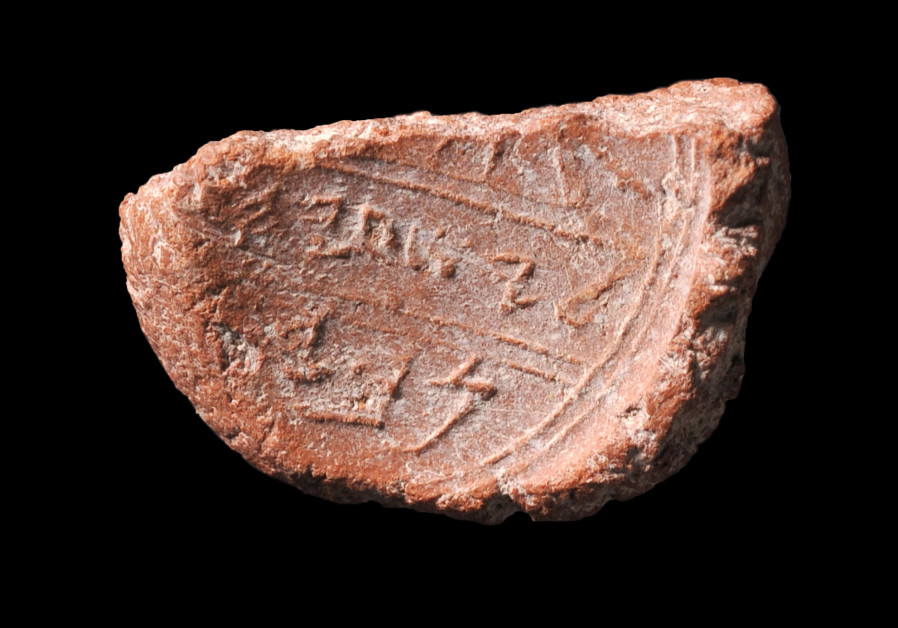 Clay seals believed to have been used by the biblical prophet Isaiah and King Hezekiah are set to be unveiled at a June event, which will be held simultaneously in Jerusalem and Oklahoma via a live stream.

While the seals and nearly three dozen other pieces loaned by the Antiquities Authority will be on display in Oklahoma, the archeologist who made the discoverieswill deliver a keynote address in Jerusalem.

The connection between Oklahoma and the antiquities collection lies with the relationship between Hebrew University of Jerusalem’s biblical archeologist Dr. Eilat Mazar and the Armstrong International Cultural Foundation, whose main cultural center, the Armstrong Auditorium, is based in Edmond, Oklahoma.

During the 1970s and 1980s, Herbert W. Armstrong, for whom the foundation is named, sent hundreds of students from California’s Ambassador College to assist Dr. Benjamin Mazar, Eilat Mazar’s grandfather, in the excavations of the Temple Mount.

Today, the foundation continues this effort by sending student volunteers from Herbert W. Armstrong College to assist Dr. Eilat Mazar in excavating Jerusalem’s royal quarter, including the City of David and the elevated Ophel section at the foot of the Temple Mount.

In February, Mazar discovered the clay seals, or bullae, at the Ophel.

In announcing her discovery of the seal impression thought to have belonged to Isaiah, Mazar noted that a definitive determination could not be made, due to the fact that its upper end is missing and it left lower end is slightly damaged.

Isaiah advised Hezekiah in the Kingdom of Judah during the eighth century BCE.

The pieces will be displayed at the “Seals of Isaiah and King Hezekiah, Discovered” exhibition between June 10 and August 19.

While the exhibit’s curator, Brad MacDonald, described the Hezekiah and Isaiah bullae as “the stars of the show,” he also touted an “extraordinary supporting cast.”