With claws unsheathed, Iran creeps up on Israel 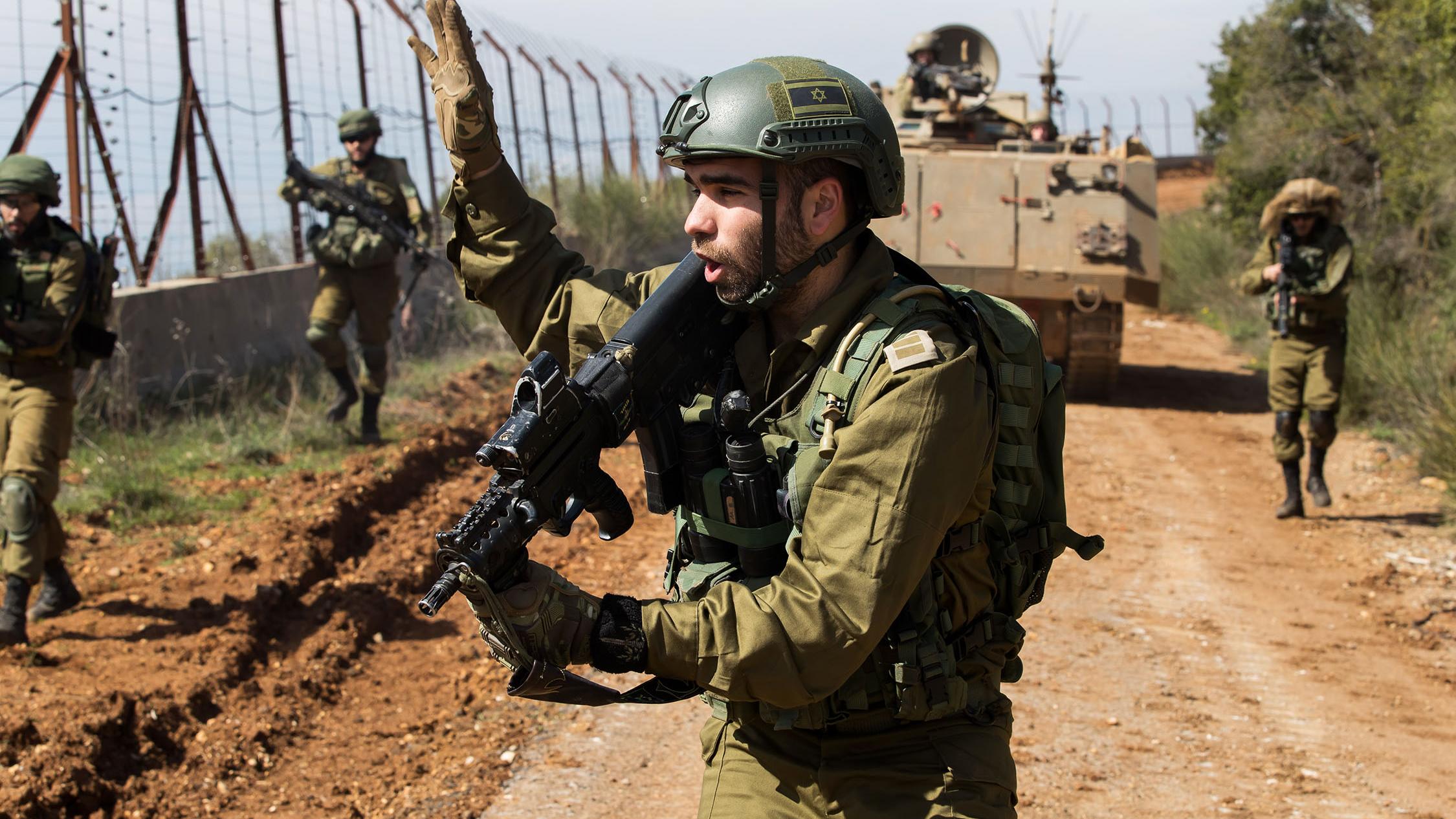 The Israeli officer leant forward in the seat of his patrol car and pointed across the desolate valley. A few miles away, the white houses dotted on the Syrian side of the border were just visible in the January gloom.

“That’s where the Syrian regime is,” he barked. “Hand in hand with them is Iran, which wants to wipe Israel out, and Hezbollah, which exists to destroy the state of Israel.”

For decades, this area in the Golan Heights was Israel’s quietest border. Local members of the Druze minority sold apples to the Syrians and vineyards flourished in the hillside soil.

Yet now it is at the forefront of escalating tensions that Israel fears could ignite a new conflict in the region just as Isis crumbles. The area was captured from Syria during the Six-Day War in 1967, and formally annexed by Israel in 1981 in a move that is not internationally recognised.

In the ashes of the Syrian civil war, Israeli officials say, Iranian-backed forces are now entrenching themselves on Israel’s borders — particularly in this northern outpost.

Iran and its proxies have used the war and the battle against the Isis jihadists to exert their power throughout the Middle East, creating a land corridor of influence that stretches from Tehran to the Mediterranean.

On the ground in Syria, the balance of power is changing quickly. After nearly seven years of conflict, President Bashar al-Assad’s regime and his Iranian and Lebanese backers are inching closer towards victory, taking back territory from rebels abutting the Israeli-held part of the Golan Heights.