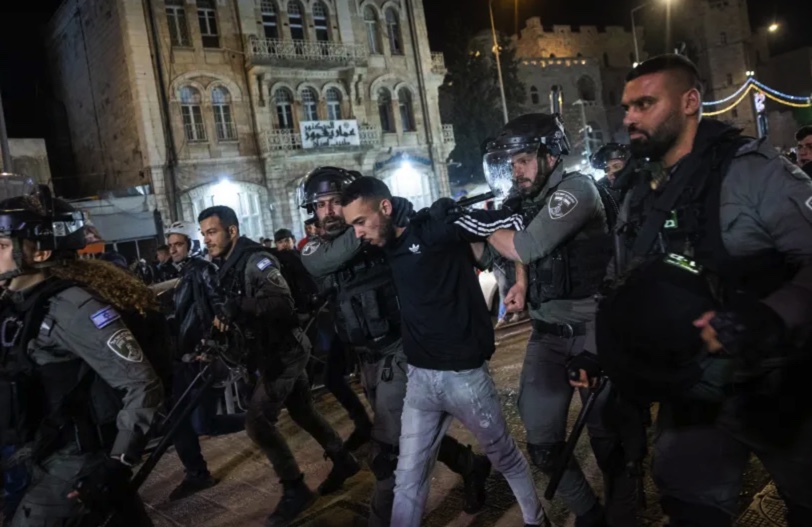 Clashes broke out in the areas of Jenin, Bethlehem and Jerusalem throughout Monday evening and Tuesday overnight.

Palestinians threw Molotov cocktails and clashed with Israeli security forces near Jenin, with one seriously injured, and near Bethlehem, where the IDF entered the village of Beit Fajjar to make arrests, Palestinian media reported. Residents of Efrat were told to remain in their homes until their safety could be ensured.

Elsewhere, after Ramadan prayers in Jerusalem’s Old City, clashes broke out between Arabs and Israeli security forces in the area of Damascus Gate, with the Red Crescent reporting 24 arrests by the end of the night. Arab protesters reportedly threw fireworks, stones and Molotov cocktails at police.

Someone sitting in a car outside Avnei Hefetz fired in its direction, the IDF confirmed on Tuesday morning. Israeli security forces are looking for the perpetrator.