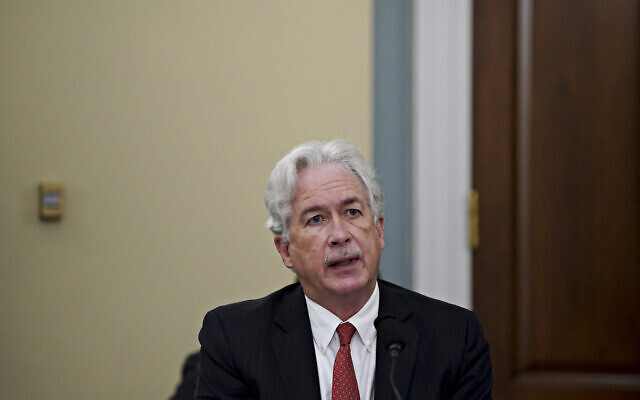 The director of the US Central Intelligence Agency, William Burns, will arrive in Israel on Tuesday for talks expected to focus on Iran, according to Hebrew-language media reports.

The visit to Israel will be Burns’s first since assuming the role as head of the CIA in March.

The officials told Walla that the talks would concentrate on Iran’s nuclear program and regional activities, with Israel wanting to know the Biden administration’s stance toward new Iranian President Ebrahim Raisi.