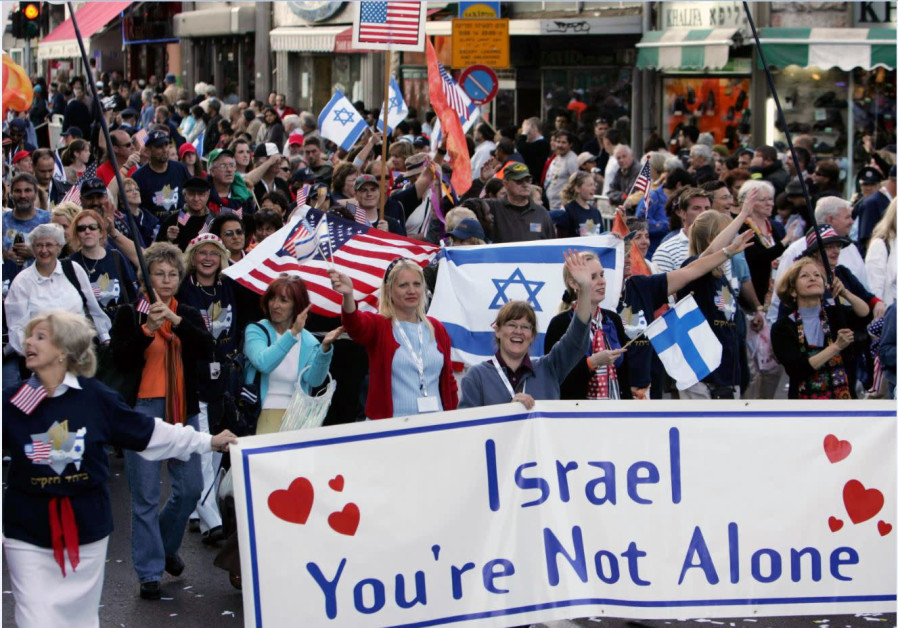 Among Christians who stand with Israel, none comes so close to being monolithic in their support than evangelicals. A 2017 poll by Lifeway Research revealed that 67 percent of evangelical Christians have a positive perception of the Jewish state.

That is a lot of people. According to France’s Sébastien Fath, there are about 630 million evangelicals in the world. In 2014, Pew indicated there were as many as 81 million just in the United States.

On the face of it, that translates into a huge support base for the modern Israeli state. By the numbers, there are 422 million evangelicals around the world, including 54 million in the US.

There is, of course, more to the story. The Lifeway Research poll indicated that a whopping 97 percent of evangelicals who support Israel have never visited it. Two-thirds do not have a Jewish friend.