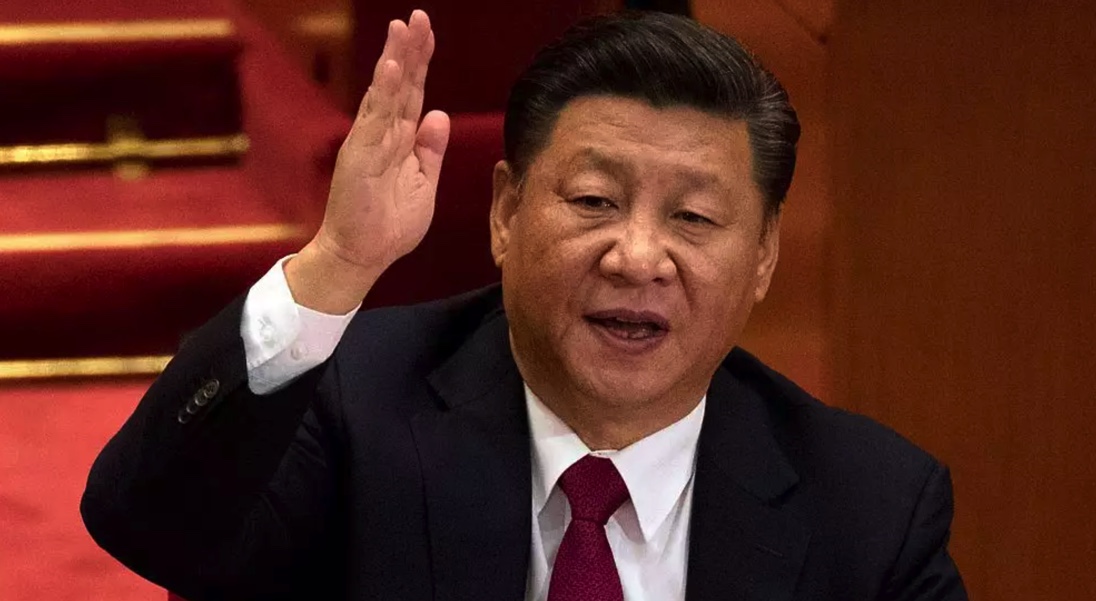 A new aid deal between China and Syria that will include the delivery of communications equipment to Damascus has set off “alarm bells” within the Israeli security establishment, according to a report by news site Breaking Defense.

Israeli sources told the outlet that while the exact nature of the Chinese products remains unknown, they are expected to “fill current gaps in Syria’s military communications network.”

One source said that Israel has indications that Chinese experts in recent months visited Syrian military installations that were damaged heavily during the civil war.

“We believe that many [facilities] of the Syrian army will be rebuilt by the Chinese, who have the capability of bringing in thousands of workers to complete the work in the shortest time,” the source was quoted as saying in the report.