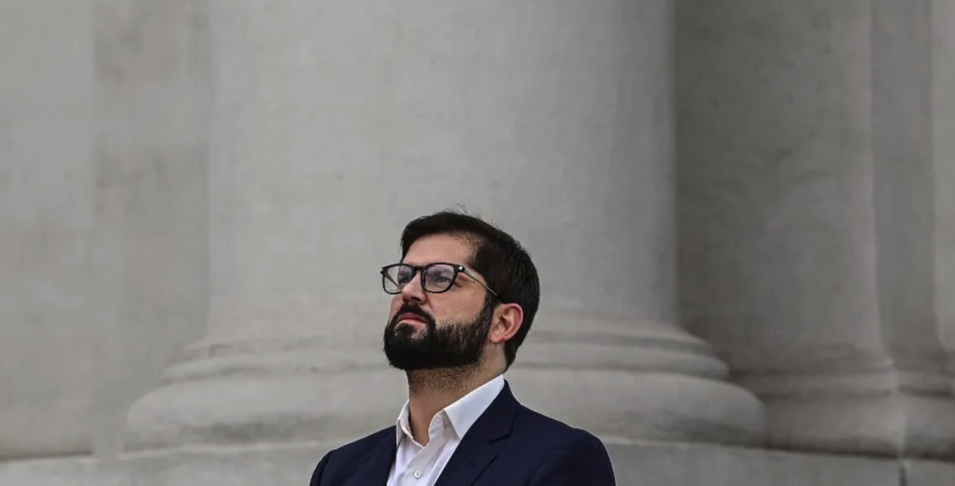 Chile’s President Gabriel Boric refused on Thursday to accept the letter of credence from Israel’s ambassador, yet walked back the potential scandal.

According to reports, the president — known as a severe critic of the Jewish state — was angered over the “killing of a Palestinian boy” earlier on Thursday, during an Israeli army operation near Jenin.

Israeli forces were operating to map the house of Oday Salah — the Palestinian terrorist who killed Major Bar Falah earlier in the week — when the 17-year-old Salah opened fired at them and was killed in the exchange.

Israel’s Ambassador Gil Artzyeli was also summoned to the Chilean Foreign Affairs Minister for a talk. However, on Friday Israel’s Foreign Ministry confirmed that Chile apologized for the incident and proposed “turning a new page” in the bilateral relations between the countries.

Boric, who became president last year, is a supporter of the anti-Israeli Boycott, Divestment, and Sanctions movement.