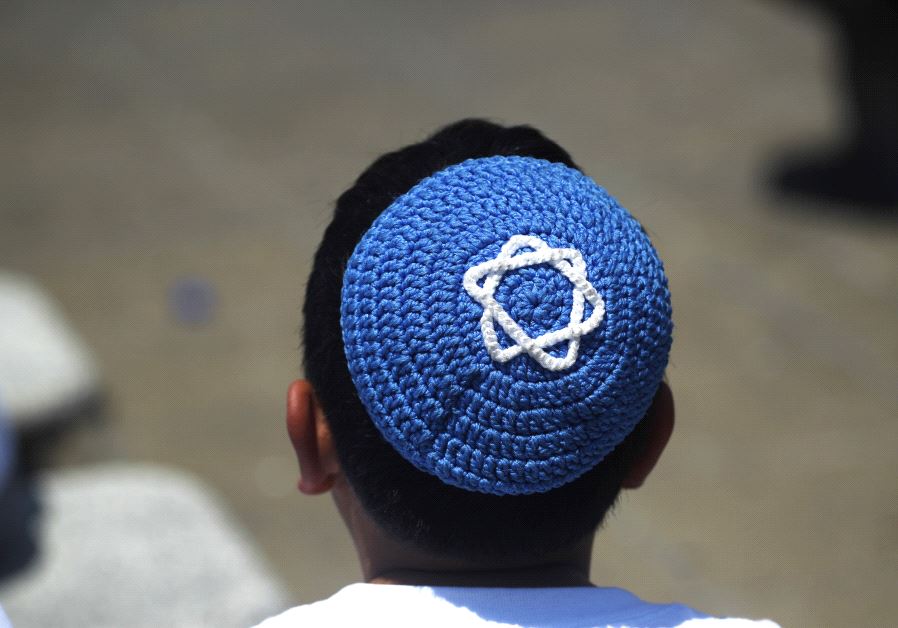 The seven-year-old child shot in a West Bank terror attack on Monday is in stable condition, but may need an operation on his finger, according to a community member from Beit-El.

The Spokesperson of Beit El regional council Dudi Avitan told The Jerusalem Post in a phone interview that the child was shot when he was at home getting ready to go to bed at roughly 8.40 p.m.

“This is not the first time we’re being shot at by the people of Jalazone,” he said, “it happened before and we trust that the IDF will know how to react.”