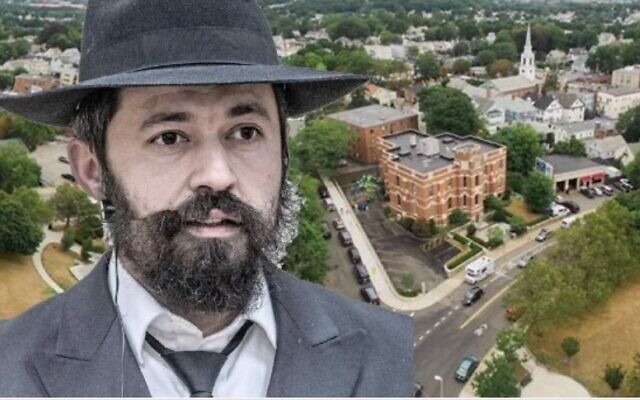 A Chabad rabbi was attacked and stabbed multiple times outside a Jewish center in Boston on Thursday in an apparent antisemitic attack. He was hospitalized in stable condition.

Rabbi Shlomo Noginski was attacked while outside Shaloh House, a Chabad institute for Russian-speaking Jews in the Brighton neighborhood, Chabad.org reported.

The report said a man approached Noginski, who was outside talking on his phone. He drew a gun and told Noginski to take him to his car. When he tried to force him inside, Noginski tried to flee and the man stabbed him repeatedly.

A Boston Police Department spokesperson said the victim was stabbed outside the building that houses the school and synagogue on Chestnut Hill Street in Brighton at 1:19 p.m.