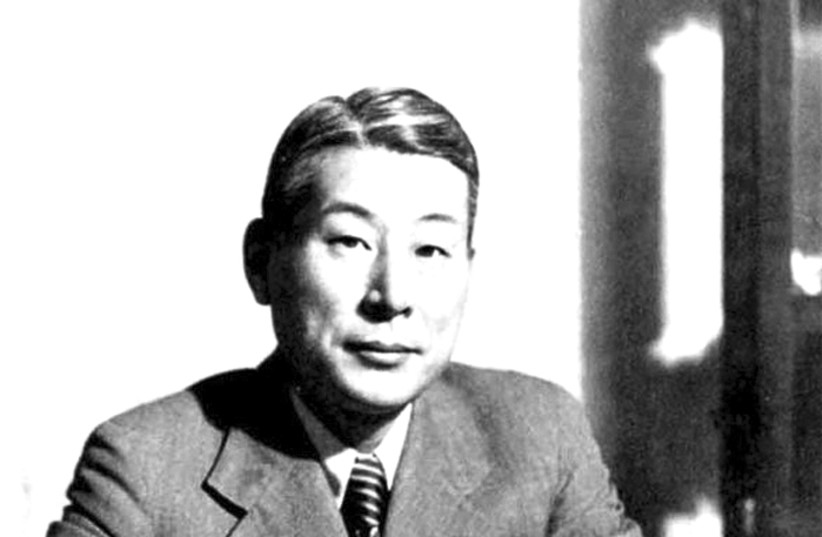 Chiune Sugihara, known affectionately as the “Japanese Schindler,” was honored at a digital ceremony on Monday ahead of International Holocaust Remembrance Day.

The reception, sponsored by the Combat Antisemitism Movement (CAM) and B’nai B’rith International, focused on the efforts of Sugihara, who defied his own government’s orders by issuing travel visas to more than 6,000 Lithuanian Jews to escape the horrors of the Holocaust.

“At great risk to himself and his family, Sugihara dared to do what was right to save lives. He stood up when the world was largely silent,” said CEO of B’nai B’rith International Dan Mariaschin. Like all rescuers, he never saw his actions as remarkable. As Sugihara’s actions teach, one person’s actions can make a difference.”

Sugihara was stationed as a diplomat in Lithuania until all foreign diplomats were requested to leave in the summer of 1940. In the haste to return to Japan, and the impending Holocaust, Sugihara issued visas to the Jewish refugees; it is thought that tens of thousands of Jews are alive today because of his quick action.