Ceasefire off to shaky start as sirens wail in southern Israel 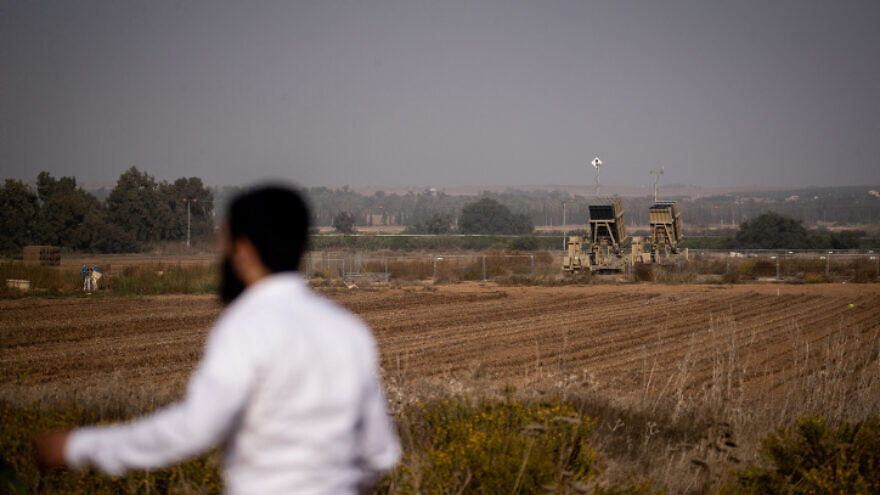 (November 14, 2019 / JNS) A ceasefire between Israel and Gaza-based terrorist groups that went into effect early Thursday morning was immediately put to the test as five rockets from Gaza sent Israelis scrambling for shelter in the south.

The ceasefire comes after two days of intense rocket-fire from Gaza and retaliatory Israeli air strikes, and was reportedly brokered by Egypt. It went into effect at 5:30 a.m., shortly after an Israeli strike killed Palestinian Islamic Jihad (PIJ) rocket unit commander Rasmi Abu Malhous and five of his family members in a house in Deir al-Balah in central Gaza.

According to PIJ spokesman Musab al-Berim, the terrorist organization provided Israel with a list of demands for the ceasefire, laid out by Damascus-based PIJ Secretary General Ziad Nakhala late Wednesday. Included in the list were demands for a complete halt to Israeli air strikes and targeting of PIJ leadership, according to the spokesman.

However, less than an hour after the truce went into effect at least five alert sirens sounded in Gaza-area communities, sending Israelis running for cover.

Israel’s Iron Dome air defense system is reported to have intercepted several of the incoming projectiles. No casualties were reported.

On Wednesday evening, the IDF Home Front Command reopened all schools, except in those regions closest to Gaza, and instructed central Negev and Lachish region residents to return to work as long as they had easy access to bomb shelters.