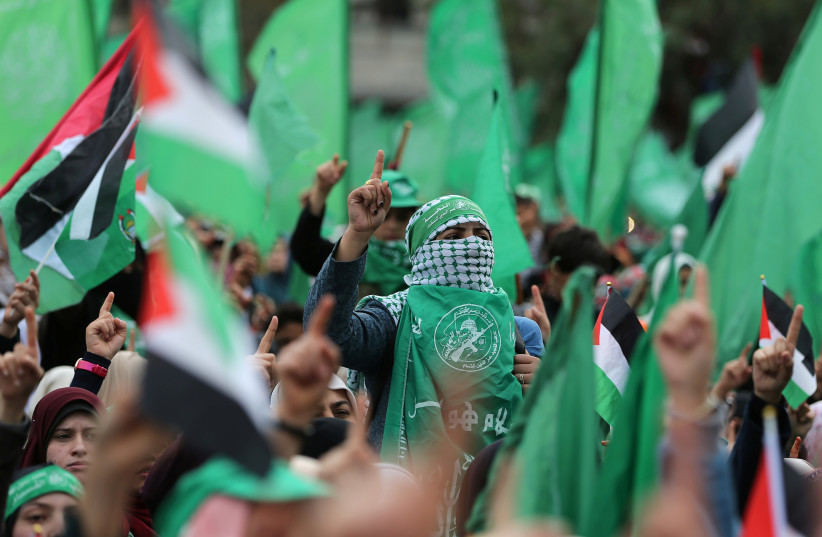 An Arabic-language Canadian newspaper has published an article praising Palestinian terrorists and accusing Israel of burying prisoners alive and stealing their organs. Al-Meshwar, which circulates in the Greater Toronto area, dedicated half a page in its February 28 edition to an article titled “The Abuse of the Martyrs and the Manipulation of Their Bodies Are Jewish Commandments and Israeli Directives,” according to B’nai Brith Canada.The article was penned by former Hamas official Dr. Mustafa Yusuf al-Lidawi, who has a track record of accusing Jews of blood libel and other antisemitic charges. In it, he praised the “martyrdom” of Muhammed al-Na’im, a commander in the al-Quds Brigade of Palestinian Islamic Jihad who was killed on the Gaza/Israeli border last month trying to plant a bomb. An IDF bulldozer prevented other Palestinians from retrieving his body, in a tit-for-tat action over the holding of fallen IDF soldiers in Gaza. Of Palestinian terrorists, Lidawi wrote: “Blessed is their martyrdom, and congratulations to them on their dwelling [in heaven], and hail to them in the highest Paradise.” He also accused Israel of burying prisoners alive and stealing their organs, ascribing such a practice to Israel’s “ancient malice, and Talmudic and Torah commandments.”