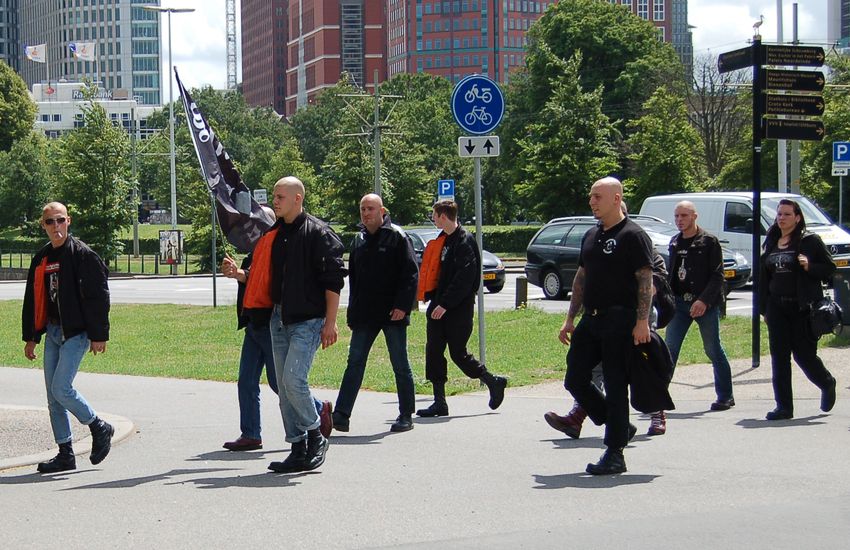 Canada on Wednesday placed far-right organizations on its terror watch list for the first time, after intelligence services said they had raised their level of vigilance on two groups.

Public Safety Canada published an update to its “Listed Terrorist Entities” that included the neo-Nazi group “Blood & Honour” and its armed branch, “Combat 18.”

The two groups are described as international neo-Nazi networks “whose ideology is derived from the National Socialist doctrine of Nazi Germany.”

Founded in Britain in 1987, Blood & Honour has carried out violent acts “including murders and bombings” via Combat 18 in both North America and several European states, the Canadian statement said.

The addition of the neo-Nazi groups to the list comes after the publication of the Canadian Security Intelligence Service’s 2018 report Friday, which noted a rise in violent attacks influenced by “right-wing extremism” in the past four years.

The addition also comes as the Canadian government announced that it would adopt the International Holocaust Remembrance Alliance (IHRA) definition of anti-Semitism.

The IHRA definition is a comprehensive working description of various forms of anti-Semitism, including hatred and discrimination against Jews, Holocaust denial, and in relation to anti-Zionism and criticism of Israel.