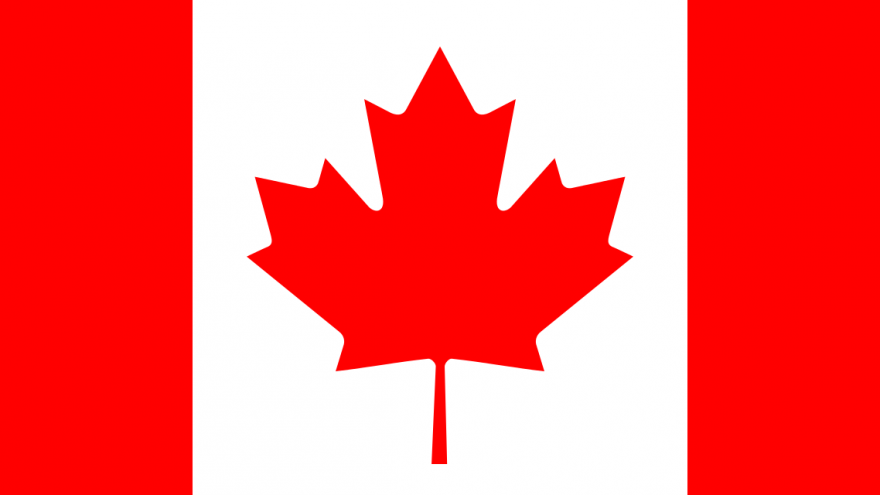 (June 25, 2019 / JNS) Canada’s government announced on Tuesday that it will formally adopt the widely accepted definition of anti-Semitism by the International Holocaust Remembrance Alliance as part of the country’s anti-racism initiative.

The IHRA definition says: “Anti-Semitism is a certain perception of Jews, which may be expressed as hatred toward Jews. Rhetorical and physical manifestations of anti-Semitism are directed toward Jewish or non-Jewish individuals and/or their property, toward Jewish community institutions and religious facilities.”

“Peddlers of anti-Semitism must be held accountable, but this can only happen if authorities can clearly and consistently identify acts of Jew-hatred,” said Joel Reitman, co-chair of the board of directors at the Centre for Israel and Jewish Affairs.