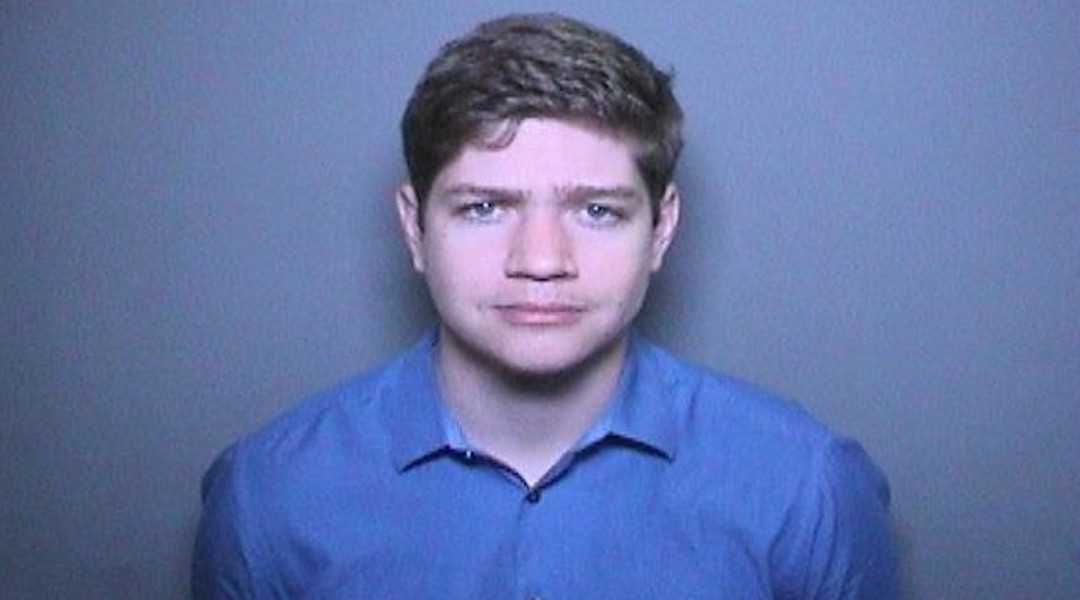 Nicholas Wesley Rose, 28, of Irvine, was sentenced Friday for carrying a loaded firearm not registered to him and three civil rights counts in relation to making the threats. Other felony charges were dropped.

He was sentenced to 825 days in jail, one year in residential mental health treatment and five years probation.

“There is no place for hate,” Spitzer said. “He is a danger to society and every resident of Orange County should be aware of the threat he poses.”