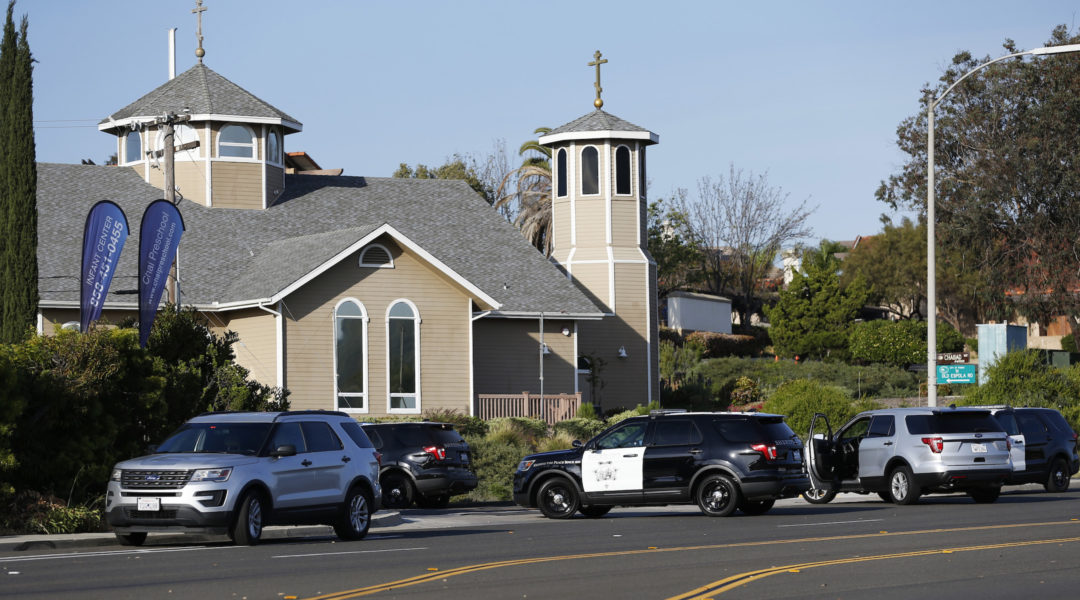 (JTA) — A California man who threatened in an online chatroom to kill Jews and to commit a mass shooting at a synagogue was arrested.

Ross Anthony Farca, 23, of Concord, California, said in the chatroom on the video game platform Steam that he wanted to emulate the Poway synagogue shooter “except with a Nazi uniform on,” The Mercury News reported.

He was arrested last week and charged with criminal threats and gun possession. Concord police said they found an AR-15 semi-automatic assault rifle with 13 magazines, a 3-foot sword, camouflage clothing, ammunition, and Nazi literature during a search of his home, that he shared with his mother.

He remains in custody at the Contra Costa County Jail in lieu of $125,000 bail, and pleaded not guilty at his arraignment hearing.

His screen name on Steam is “Adolf Hitler (((6 Million))).” He statements came to light via a cyber-tip to the FBI.

He said in his chats that he would livestream his massacre of Jews to the internet, and then murder as many police officers as he could before they killed or captured him.