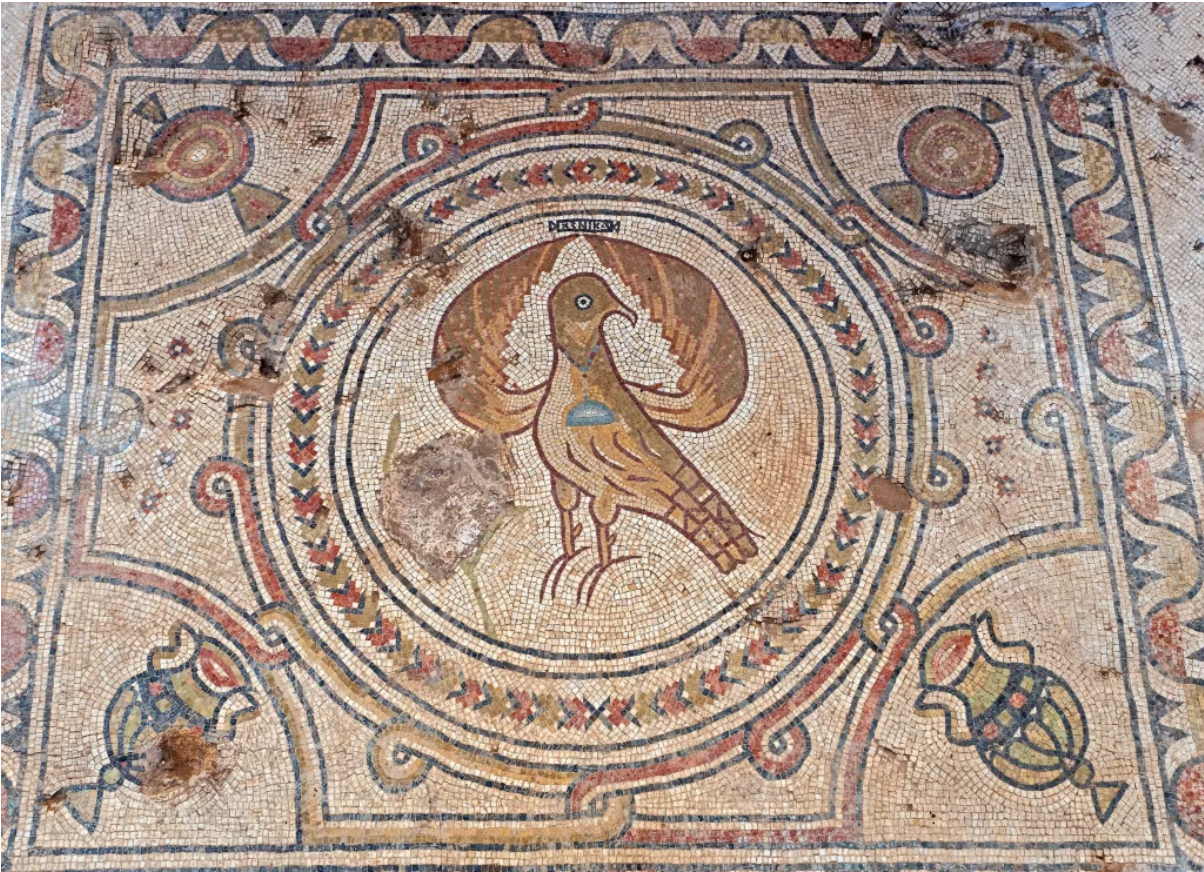 Archaeologists have discovered a 1,500-year-old church in Israel dedicated to an unknown martyr that had animal mosaics that had been erased. The sizable church has Greek inscriptions that say that it was dedicated to a “glorious martyr” but doesn’t say who this martyr was.

At the time the church was built, the Byzantine Empire controlled Israel, and an inscription in the church states that the church was expanded during the reign of Emperor Flavius Tiberius, who ruled from 578 to 582. Israel and neighboring areas were conquered by the Islamic Rashidun Caliphate between 634 and 638. But despite the growth of Islam in the area the church flourished, and it was not abandoned until the 10th century, archaeologists found.

The church was found during excavations carried out in 2017, before construction took place in the area. It is located about 15 miles (24 kilometers) southwest of Jerusalem in the Judean Hills, Benyamin Storchan, an archaeologist with the Israel Antiquities Authority who led excavations at the church, wrote in an article published in the Fall edition of the magazine Biblical Archaeology Review. Storchan named the building the “Church of the Glorious Martyr.”