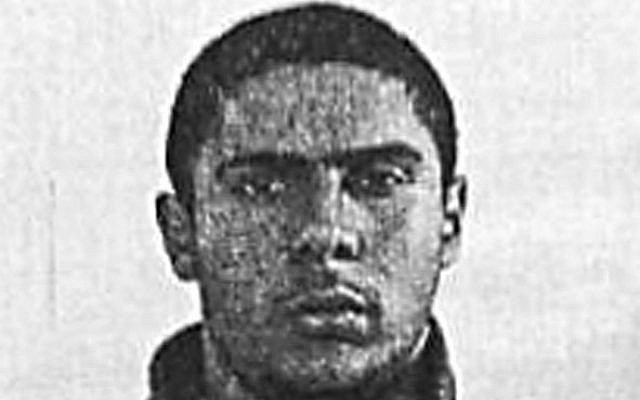 BRUSSELS, Belgium — The French jihadist who shot dead four people in a terrorist attack at a Jewish museum was on Tuesday sentenced to life in prison by a Brussels court, after prosecutors branded him a “coward” and a “psychopath.”

Mehdi Nemmouche was convicted last week of “terrorist murder” for the anti-Semitic gun rampage in the Belgian capital in May 2014, a crime committed following his return from Syria’s battlefields.

He was found to have killed the four victims in less than 90 seconds, shooting them with a handgun and a Kalashnikov rifle with what one paramedic who attended the scene called “surgical” precision.

Before jurors retired to consider the sentence on Monday, the 33-year-old had smirked and told the Brussels criminal court “life goes on.”

The court, which handed down the sentence in the early hours of Tuesday morning, said the 33-year-old had shown no regret for the killings.