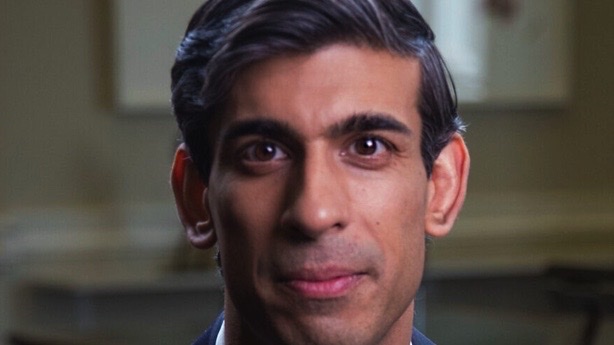 British Prime Minister Rishi Sunak told a packed Conservative Friends of Israel reception that he plans to visit Israel next year for the Jewish state’s 75th anniversary of independence.

According to a report by the U.K.’s Jewish News, while speaking at an event attended by three former prime ministers—Liz Truss, Boris Johnson and Theresa May—Sunak said, “Next year I will visit Israel on what will be its 75th birthday and landmark year—after so many years of struggle—and also success.”

Sunak noted that Israel is now at the forefront of “remarkable achievements” in technology, which he said are “something which Israel’s detractors in the BDS movement would do away with.”

“I will fight very hard for the security of the Jewish state,” he said, according to the report.