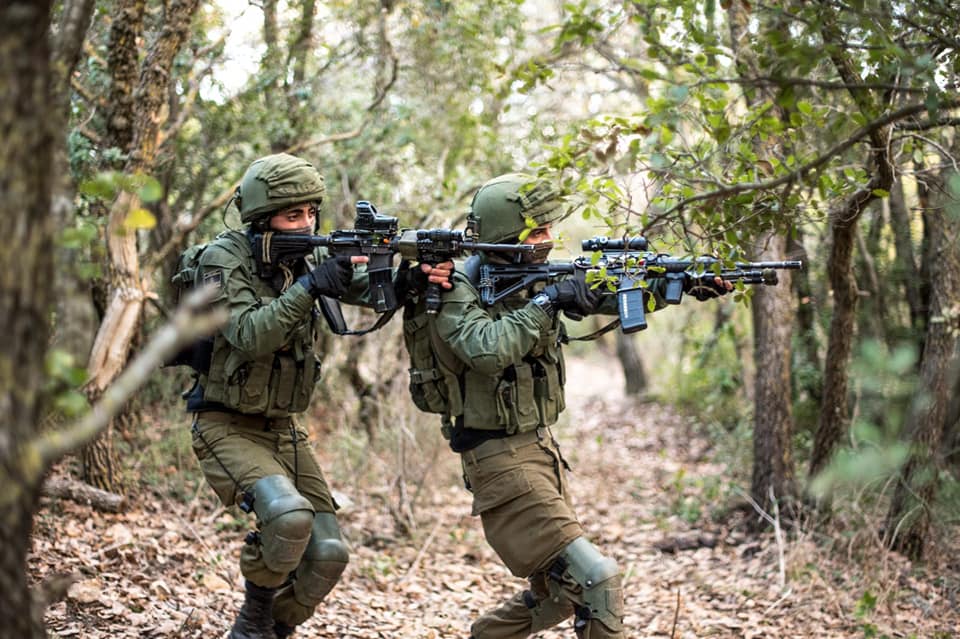 The IDF, Shin Bet, and Border Police arrested 12 people in the West Bank on Sunday night on suspicion of involvement in terrorist activities, according to the IDF Spokesperson Unit.

Four additional people were arrested after the car they traveled in aroused the suspicion of soldiers during a routine operation. During the search, a knife and an illegal handgun were confiscated.