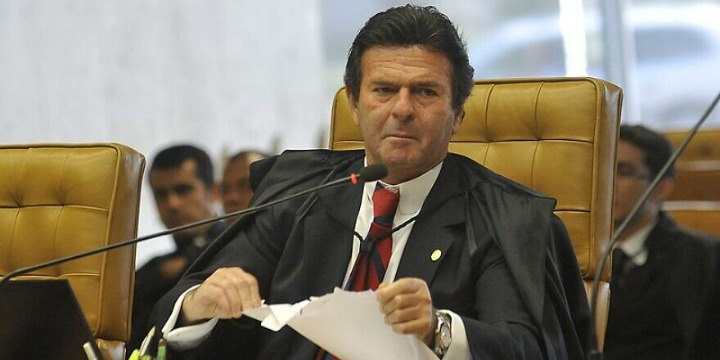 This is the second time Fux has made history in Brazil; in 2011 he became the first Jewish judge to be named to the bench at SFC.

Brazil rotates the post of chief justice among the 11 members comprising its Federal Supreme Court, a panel that decides constitutional matters as well as final appeals, every two years.

“I will always strive for moral values, republican values, [and] the struggle for democracy. May God protect me,” said Fux, according to the JTA.

Born in Rio de Janeiro, Fux is of Romanian Jewish descent. His grandparents fled Romania during World War II and his grandmother is a former president of the Israelite Children’s Home in Rio.

Fernando Lottenberg, president of the Brazilian Israelite Confederation, lauded the appointment, telling JTA, “It’s a great pride for the Brazilian Jewish community to have Luiz Fux at the head of the Supreme Court. He has deep legal knowledge and well-known humanism, in line with the Jewish tradition of valuing knowledge and life.”