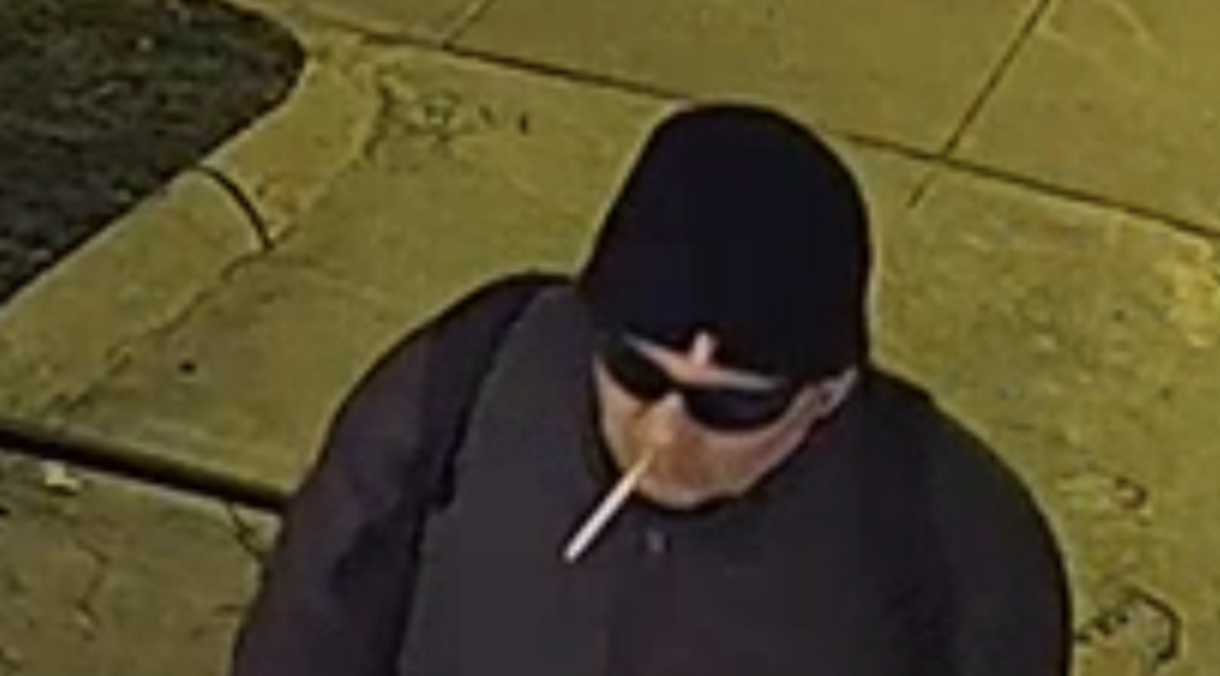 Police in Brookline, Mass., are looking for a man caught on camera vandalizing the Chabad Israeli Center with a swastika and anti-Semitic graffiti written in Russian.

The act was caught on video surveillance at 1:42 a.m. on Monday

The footage showed a man sporting both dark clothing and glasses and a beanie.

The Anti-Defamation League of New England is offering a $1,000 reward for information  about the person responsible.

“This anti-Semitic act represents a direct threat to the Jewish community and is a reminder that hate never rests, even in a pandemic,” said ADL New England regional director Robert Trestan in a statement. “We are grateful to Brookline police who remain on the front lines, sacrificing themselves to keep us safe.”