Born in the Golan? U.S. passport will now say Israel 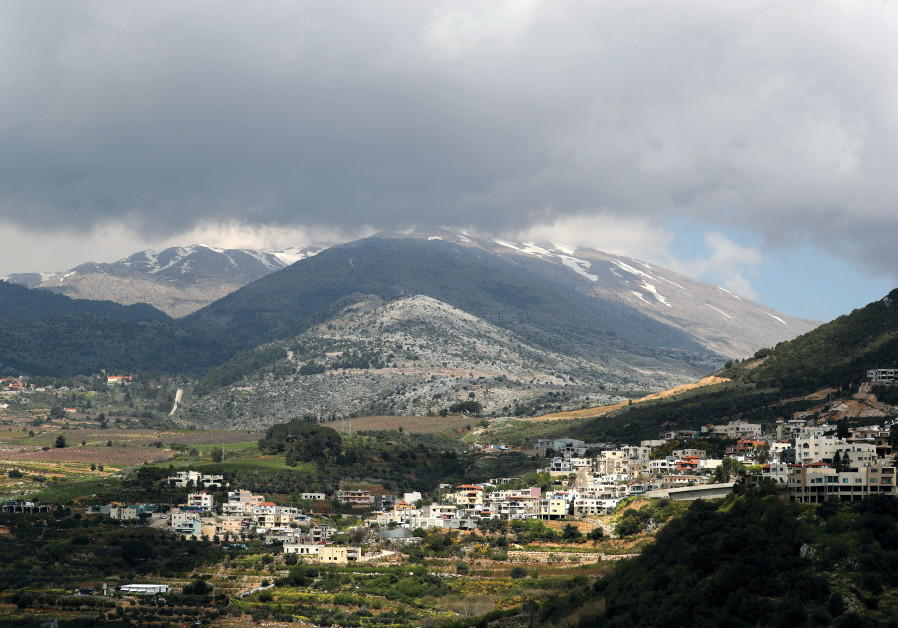 WASHINGTON – The State Department updated its manual to reflect President Donald Trump’s proclamation on the Golan Heights, and it now states that “US policy recognizes the Golan Heights as part of Israel. The Place of Birth for applicants born in the Golan Heights is Israel.” The previous version of the manual recognized the Golan as “Syrian territory,” according to a report by CNS News.

The policy toward the West Bank, Gaza and Jerusalem remains unchanged and recognizes these territories as “territories whose final status must be determined by negotiations.” Special Representative for International Negotiations Jason Greenblatt tweeted on Tuesday a picture of the updated map, with the Golan as a part of Israel.

A group of 10 Republican Senators sent a letter to the president Wednesday, urging the administration to take necessary steps to fully implement the proclamation, such as directing the State Department to treat the Golan Heights as the State of Israel’s sovereign territory to issue passports to Americans born there.

“The United States now recognizes the Golan Heights as sovereign Israeli soil,” said Senator Tom Cotton (R-Arkansas) in a statement. “Our official documents, maps, regulations, and international agreements ought to reflect that historic fact. We stand ready to help the president implement his decision, which strengthens Israel’s capacity for self-defense against enemies like Iran and the terrorist forces who want to destroy it.”