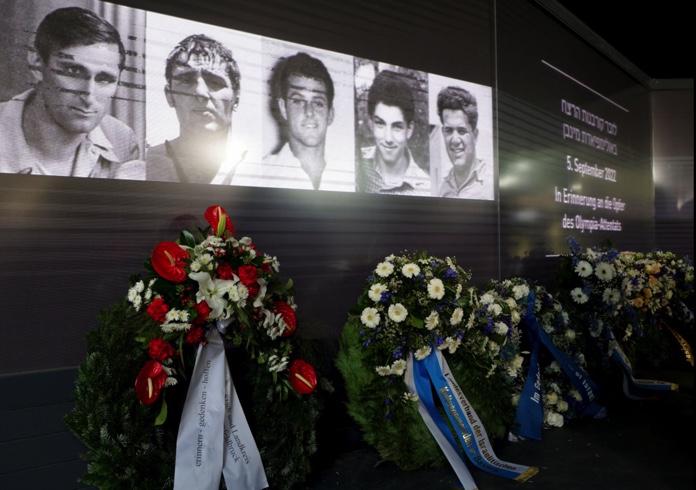 Blood-soaked lessons of the Munich Olympics

Fifty years ago this week—on Sept. 5, 1972—11 Israeli Olympic athletes and coaches were murdered in Munich at the hands of Palestinian terrorists. Since then, Europe has come to understand the cruelty of radical Islamic terrorism but failed to absorb its blood-soaked lessons. This has never been as clear as it is today with the continent’s leading powers moving ever closer to historic appeasement of the world’s leading state-sponsor of terrorism: Iran.

With the support of and at the direction of the Iranian regime, Tehran’s primary agent of death—Hezbollah—has repeatedly launched terrorist attacks on European soil. In 1985, Hezbollah bombed a restaurant near the U.S. Air Force base in Madrid killing seven Spanish civilians and injuring 82 other people, including 11 Americans. That same year, Hezbollah terrorists hijacked a TWA flight headed from Athens to Rome, executing in cold blood a member of the United States Navy. More recently, Hezbollah terrorists bombed a bus in Bulgaria filled with Israeli tourists, killing five and injuring 32.