Blood money, not benevolence: The PLO’s Justification of ‘pay for slay’ 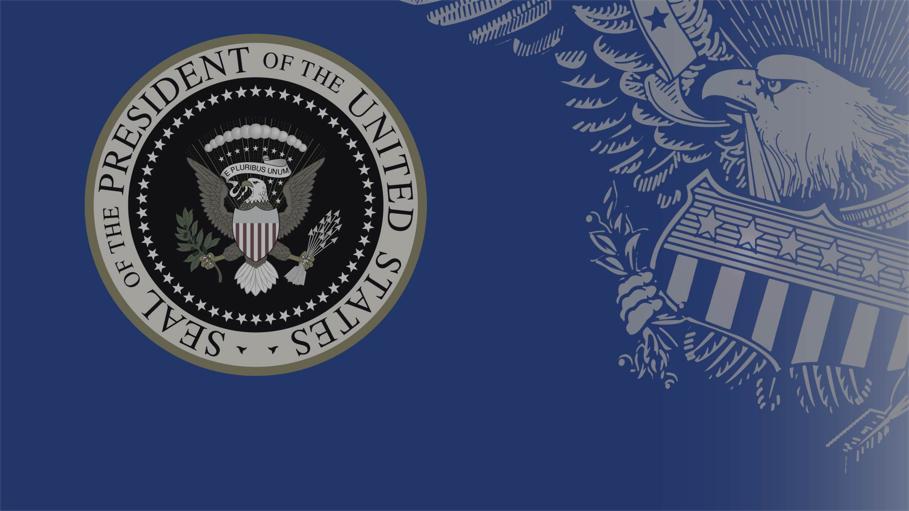 On Dec. 9, 2018 , Shira Ish-ran was shot in the abdomen by a Palestinian terrorist. She was pregnant, and she required an emergency cesarean section to save her life. Tragically, her baby, delivered prematurely, died.

Palestinian Authority law mandates “salaries” for terrorists such as the one who shot Mrs. Ish-ran if he is caught or killed. Such “pay-for-slay” programs, and the incentives they create to perpetuate terrorism, are described in the Taylor Force Act, a U.S. law enacted in March 2018, as well as in more recently enacted Israeli legislation.

After much obfuscation and obstruction by the Palestinian Authority and the media, the existence of these payment programs has finally been exposed. But officials such as Palestinian President Mahmoud Abbas typically defend these benefits as a form of welfare.

Palestinian officials, in Arabic, characterize terror trust fund recipients as “soldiers and sons of our nation.” In English, they defend these payments as “social welfare,” used to support “innocent individuals” suffering from the loss of a head of household “breadwinner.” This claim, which attempts to convert blood money into benevolence, is usually phrased like this July 2017 statement by Husam Zomlot, former PLO envoy to the U.S.: “This is a program that is used for the victims of the occupation … It’s a program to give the families a dignified life, they are provided for, so they and their kids can lead a different future.”

Characterizing payments for terror as social welfare is a deception that is frequently accepted at face value by Western governments that fund the Palestinian Authority and its terror payments policy. The problem with this claim, which could be called the “social welfare defense”, is that it is demonstrably false.