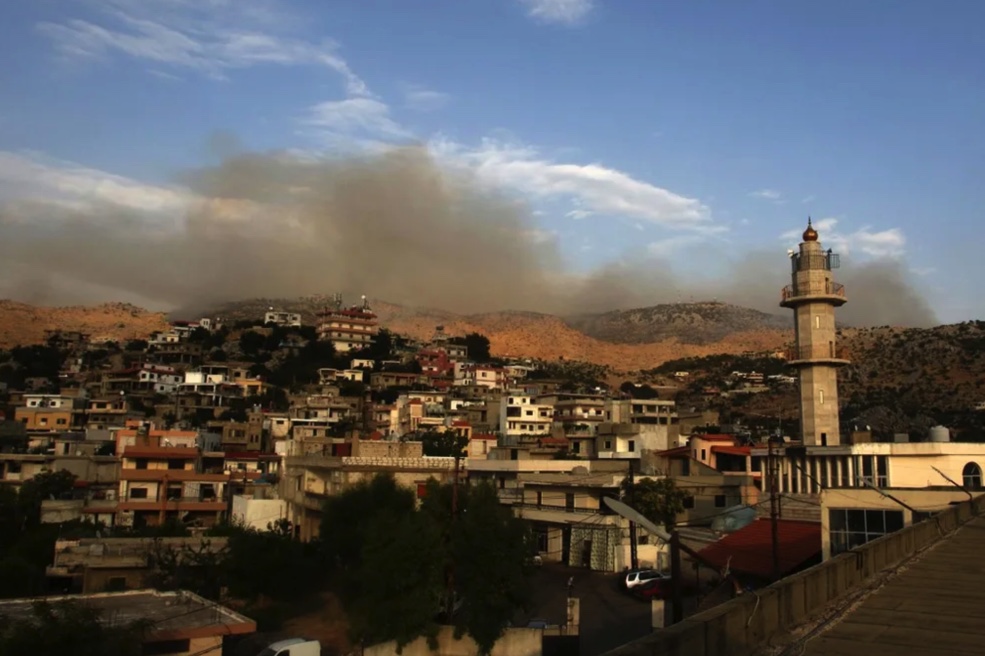 Lebanese media outlets and eyewitnesses on Friday reported a huge blast at an arms depot in a Palestinian refugee camp in Lebanon.

The weapons storage in the Burj al-Shemali camp was apparently controlled by the Palestinian terrorist group Hamas.

Videos from the scene shared by local media show a number of small bright red flashes above the southern city, followed by a large explosion and the sound of glass breaking.

Subsequent reports from Lebanon’s state media cited “a number of deaths and injuries.”

The Hamas-linked Shehab News Agency quoted a Palestinian source as saying the explosion was caused by the ignition of oxygen canisters stored for use in fighting the coronavirus pandemic.

A number of armed Palestinian factions, including Hamas and the Fatah Movement, hold effective control over roughly a dozen Palestinian camps in the country, which Lebanese authorities by custom do not enter.