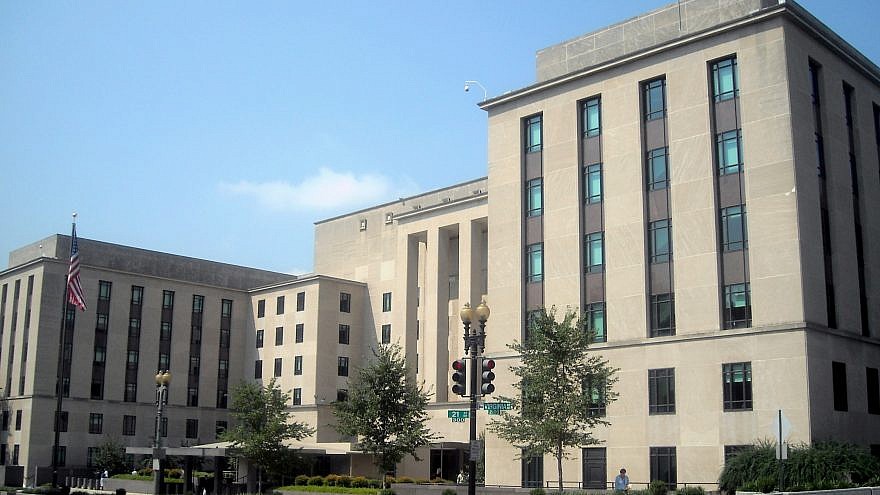 A bipartisan group of 28 senators have called on the Senate Appropriations Committee’s Subcommittee on State, Foreign Operations and Related Programs to increase funding for the U.S. State Department’s office that develops and implements policies and projects to combat global anti-Semitism.

“Tragically, 75 years after the end of the Holocaust, anti-Semitism is on the rise around the world,” wrote the senators, who cited a 2019 Anti-Defamation League survey that found that about one in four Europeans polled hold adverse sentiments towards Jews.