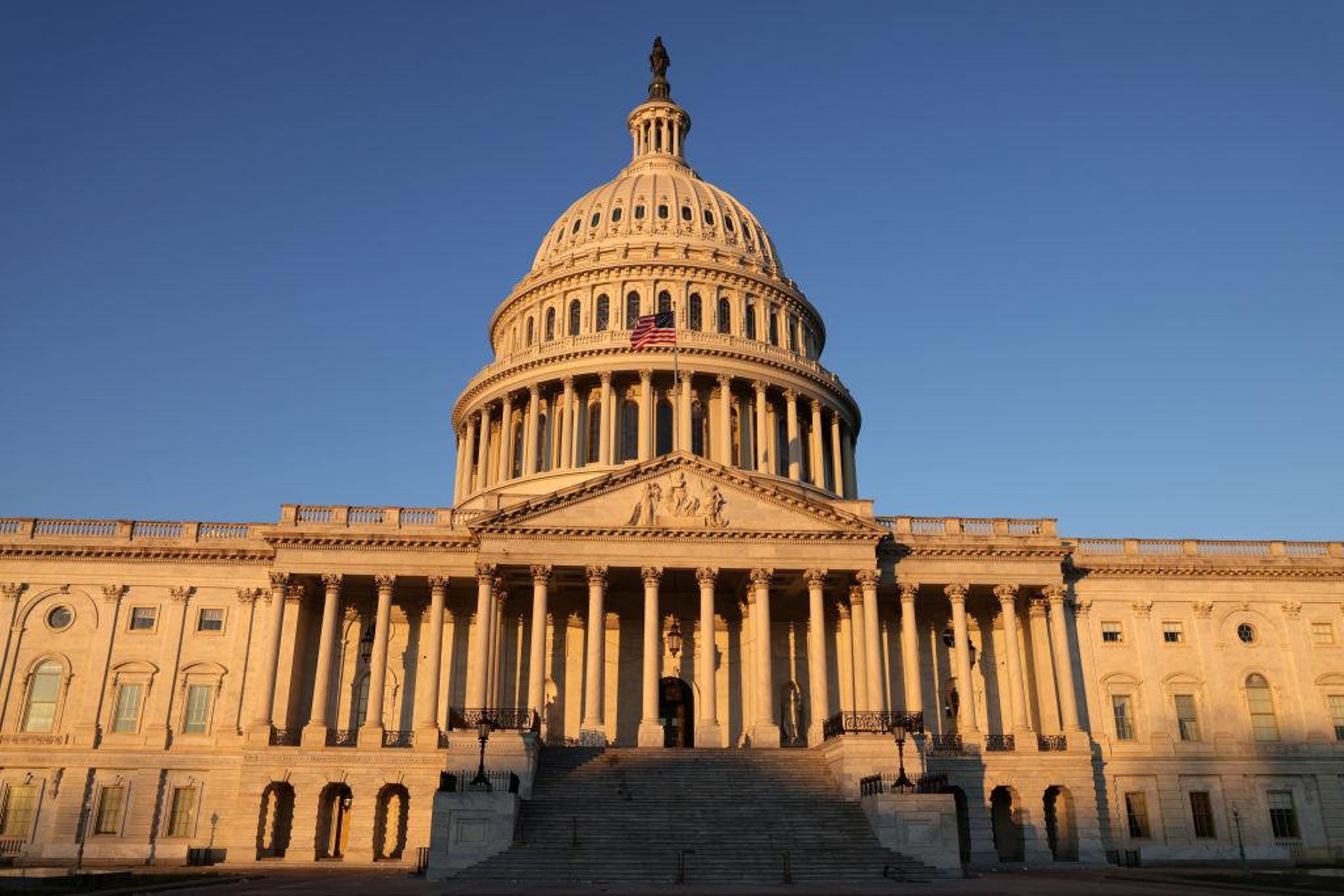 A bipartisan group of more than 40 senators is sounding the alarm on Iran’s nuclear program, urging President Biden to use a mix of “diplomatic and economic tools.”

The letter to Biden — led by Sen. Bob Menendez (D-N.J.), chairman of the Senate Foreign Relations Committee, and Sen. Lindsey Graham (R-S.C.) — comes as Biden seeks to have the U.S. rejoin the Iran nuclear deal that former President Trump withdrew from in 2018, formally called the Joint Comprehensive Plan of Action (JCPOA).

“While we may have differing views on the Joint Comprehensive Plan of Action of 2015 and the overall approach of the Trump Administration’s maximum pressure campaign, we must confront the reality that Iran has accelerated its nuclear activity in alarming ways including increasing its centrifuge research and production and enriching uranium up to 20 percent,” the 41 senators wrote.

“Iran should have no doubt about America’s policy. Democrats and Republicans may have tactical differences, but we are united on preventing an Iranian nuclear weapon and addressing the wide range of illicit Iranian behavior,” they continued.

The Biden administration has said it does not intend to lift sanctions imposed by the Trump administration that targeted a wide range of Iranian sectors until Tehran returns to compliance with the JCPOA — in particular, limiting the country’s uranium enrichment to 3.67 percent under the terms of the deal.

Iran has rejected those terms, calling for the Biden administration and international community to lift sanctions imposed by the Trump administration before it will agree to return to compliance with the deal.

Tehran also has threatened to ban visits by international nuclear inspectors that are required by the terms of the deal if concessions are not reached.