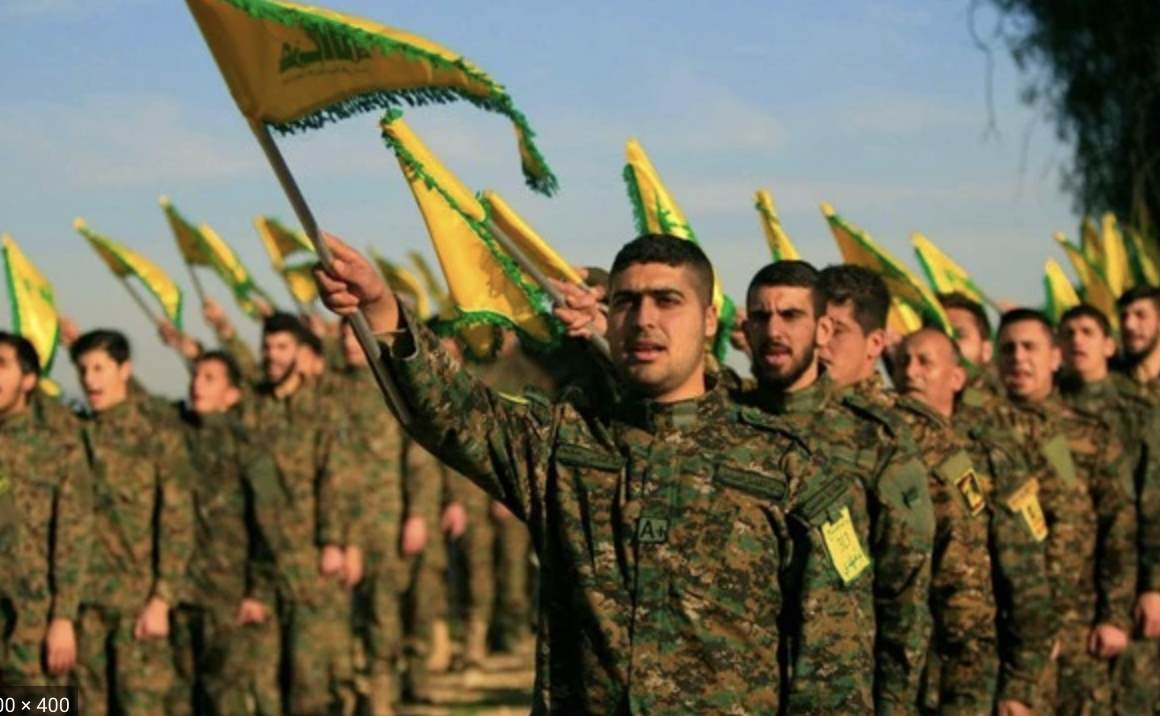 Italian authorities confirmed that nearly 15 tons of smuggled Captagon amphetamine pills seized last year appeared to have originated from the Iran-backed Lebanese Hezbollah group and not ISIS, according to the Italian Nova news agency.

A Naples prosecutor said the financial value of the confiscated drugs amounted to about one billion dollars.

Italian authorities previously believed that ISIS was behind the drug smuggling operation but investigations showed that the Syrian regime and Hezbollah were behind it.

The drugs were contained in three suspicious containers that included papers intended for industrial use and iron wheels.

As part of an investigation broadcast by the BBC, the Italian Financial Crimes Unit provided details of the shipment, saying that it arrived from Syria and was seized last summer in an operation described as the largest of its kind.