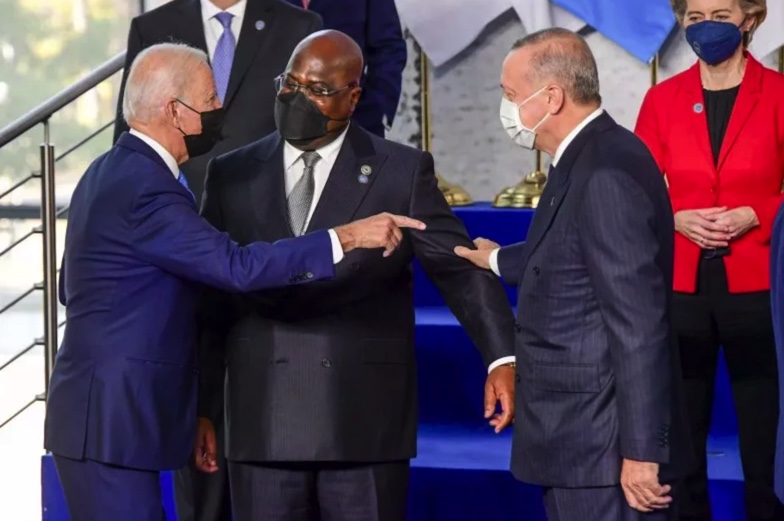 Turkey’s slide toward authoritarian rule, support for jihadists and warming relationship with Russia have been a source of bipartisan concern for the better part of the last decade. Under the leadership of President Recep Tayyip Erdogan, Turkey has undermined its relationship with the U.S. and the strength of NATO, earned U.S. sanctions for procuring the Russian S-400 surface-to-air missile system and scuttled its reputation as a Western democracy. The concern and negative attention toward Turkey is warranted, but its continued behavior shows that U.S. efforts have been insufficient. More needs to be done. Unfortunately, President Joe Biden’s approach to Turkey and general laissez-faire outlook to the region has Washington treading water.

By contrast, Congress is clear-eyed and focused on the threats emanating from Turkey. A bipartisan majority of the Senate signed a letter to President Biden earlier this year urging him to confront President Erdogan over his domestic crackdown against political opponents and civil society at large. This was followed by a bipartisan effort led by Senators Chris Van Hollen (D-Md.) and James Lankford (R-Okla.) last month to warn President Biden of the dire consequences associated with allowing President Erdogan to kneecap his political opposition ahead of Turkey’s 2023 general election.