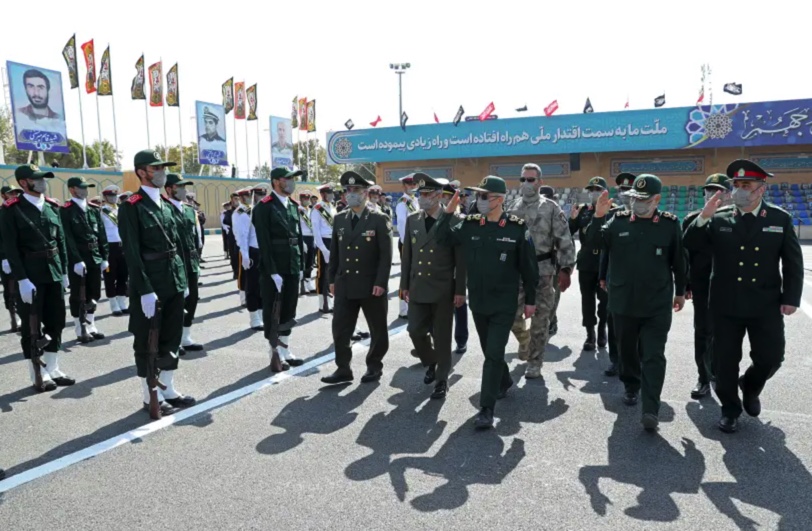 President Joe Biden is rejecting Iran’s demand that the United States remove the Iranian Revolutionary Guards Corps from the US list of Foreign Terrorist Organizations, a move that has officials pessimistic about the prospects of a US reentry into the Iran nuclear deal.

Iran wants the terrorist designation removed for their military branch as a condition of the US reentry into the deal, David Ignatius, a Washington Post national security columnist, reported on Friday.

An unnamed source told Ignatius: “The onus is on Iran as to whether we have a nuclear deal. The president will stick to core principles. The Iranians know our views.”

Secretary of State Antony Blinken said last week that he is “not overly optimistic at the prospects of actually getting an agreement to conclusion.”

“[T]ime is getting extremely short,” he told NBC’s Andrea Mitchell. “I continue to believe it would be in the best interests of our country if we can get back into compliance with the deal, if Iran will do the same. We’re not there.”