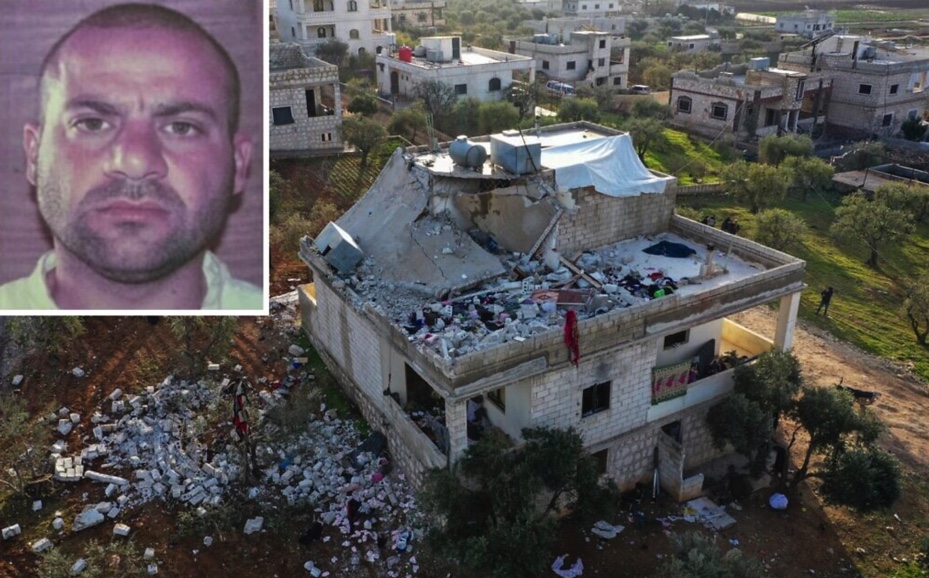 “Last night at my direction, US military forces in northwest Syria successfully undertook a counterterrorism operation to protect the American people and our Allies, and make the world a safer place,” US President Joe Biden says in a statement.

“Thanks to the skill and bravery of our Armed Forces, we have taken off the battlefield Abu Ibrahim al-Hashimi al-Qurayshi—the leader of ISIS. All Americans have returned safely from the operation. I will deliver remarks to the American people later this morning. May God protect our troops.”

A senior US official says the IS leader blew himself up during the operation.