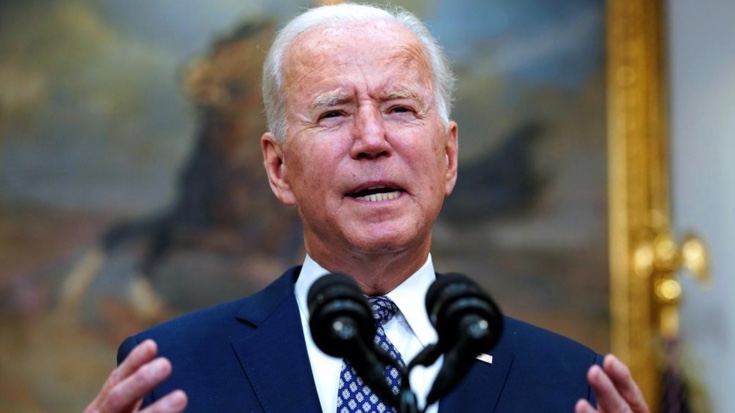 When asked by reporters if he has decided whether to visit Saudi Arabia, Biden replied, “Not yet.” He said any trip to the kingdom would focus on national security concerns rather than energy.

Biden’s comments came as the US national average for gas prices rose to about $5 a gallon for the first time this weekend.  The price of gas is a major contributor to the highest inflation in the US in 40 years.  Some analysts believe Biden hopes Saudi Arabia can help lower the price of gas by increasing the supply of oil.

The White House is expected to formally announce the president’s visit to Saudi Arabia this week, and confirmed with Axios that Biden will travel to Israel and the Saudi kingdom in July.