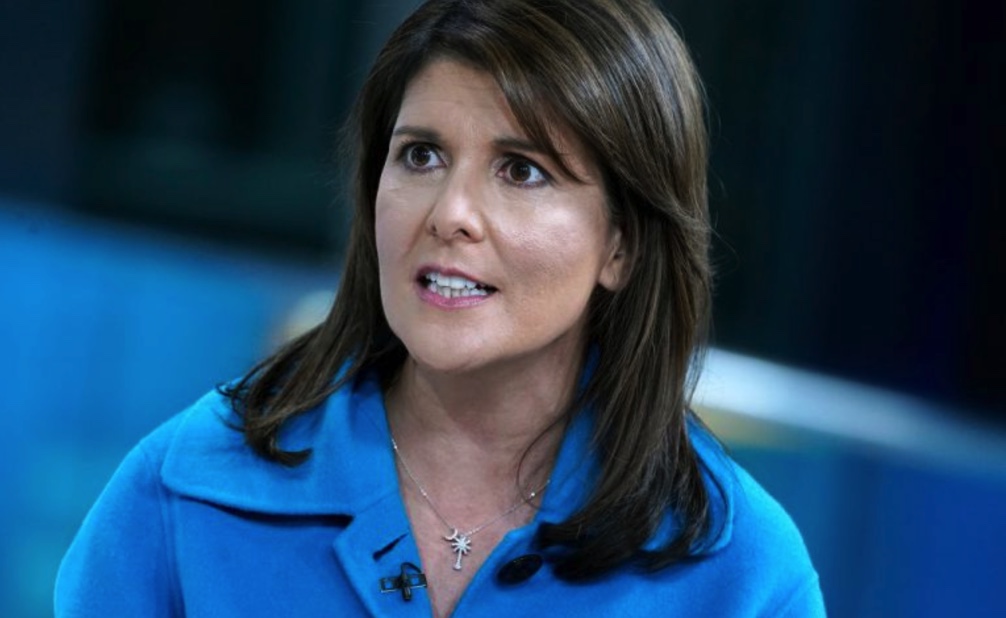 Biden Poised To Give Iran More Than $100 Billion, Haley Warns

The Biden administration is poised to give Iran “more than a hundred billion dollars” in cash windfalls if it signs a new nuclear deal, according to former ambassador to the United Nations Nikki Haley, who also hinted to a group of pro-Israel activists on Monday that she will run for president in 2024.

With negotiations over a revamped nuclear deal ongoing, Haley warned an audience of pro-Israel activists that the Biden administration is preparing to unload billions of dollars to Tehran—money that “will fund terrorist attacks on Israel and America.”

Biden has “made clear that he’ll do almost anything to get the ayatollahs to sign on the dotted line,” Haley said in a speech before the Christians United for Israel organization during its annual gathering in Washington, D.C. “And do you know who Biden allowed our lead negotiator on the Iran deal to be? Russia.” An advanced transcript of her remarks was obtained by the Washington Free Beacon.

Haley said that with Moscow’s help, the Biden administration is laying the groundwork for Iran to obtain “missiles and nukes to destroy both Israel and America.”