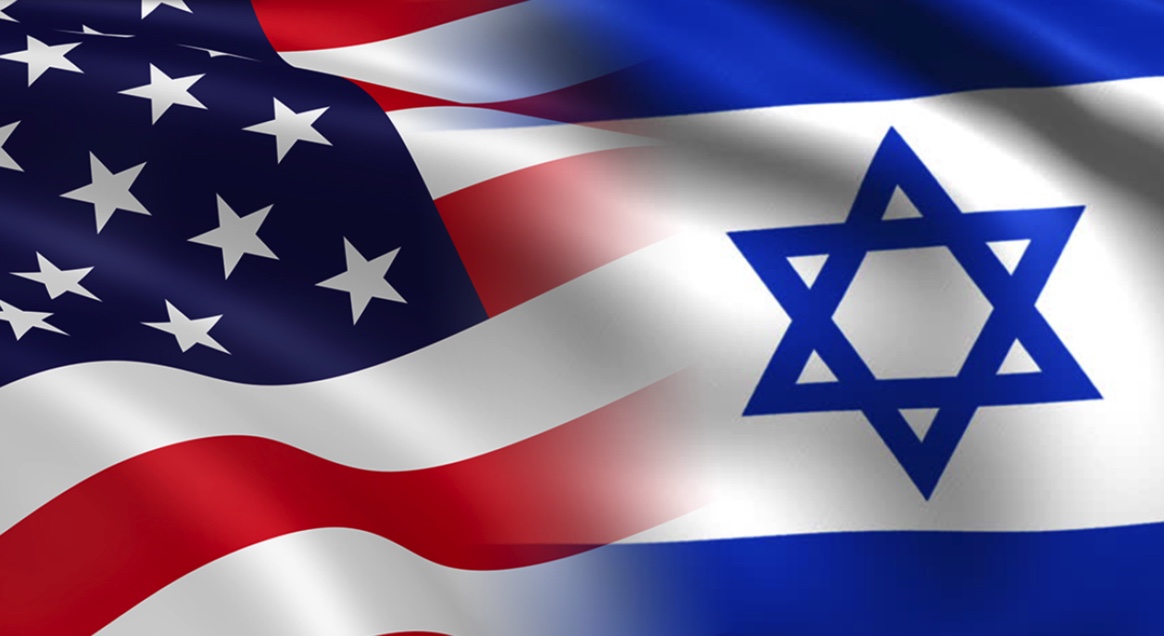 Biden must ask our Mideast allies a simple question: What do you need?

For U.S. President Joe Biden, a successful visit to Israel and Saudi Arabia is going to take more than just showing up. Biden risks being rebuffed if he presents an agenda out of step with the concerns of his hosts. The White House must understand that photo-ops and tired talking points are insufficient to fix the administration’s mistakes. To come to some agreement on a wide range of issues, including increased Saudi Arabian oil production, Biden should start off by asking his allies a simple question: What do you need?

In Jerusalem, Israeli Prime Minister Yair Lapid is likely to point to challenges next door and down the block. For example, the Israelis—and many Americans, for that matter—are appalled by the Palestinian Authority’s ongoing pay-to-slay annuity program for terrorists. The Biden administration’s decision to restore aid to the P.A. without first demanding a permanent end to this official sponsorship of terrorism was more than just ill-advised, it was possibly illegal.