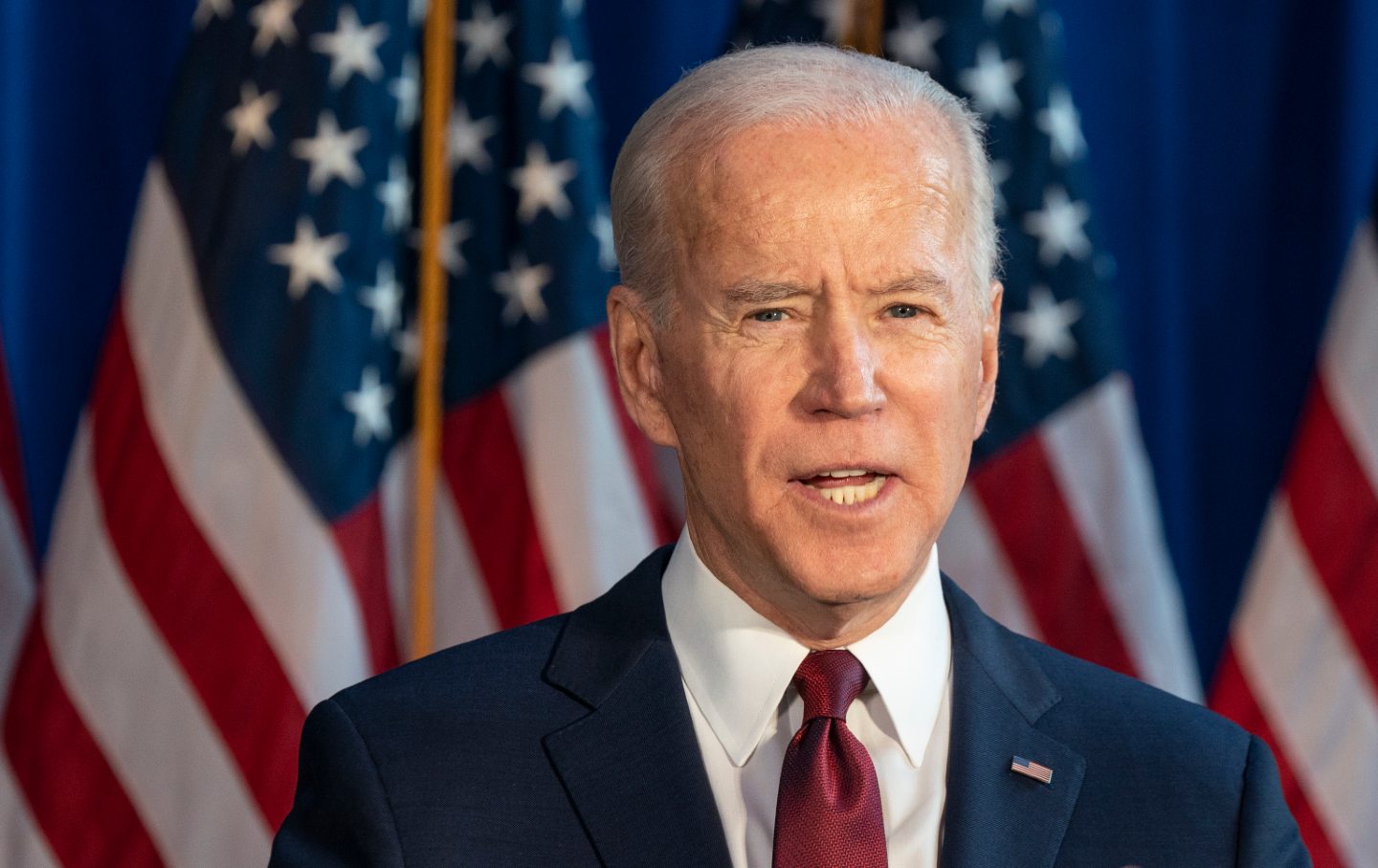 ‘The President affirmed US support for Iraq’s sovereignty and independence,’ White House says

US President Joe Biden and Iraqi Prime Minister Mustafa al-Kadhemi spoke about this week’s rocket strikes on the US embassy in Baghdad, the White House said Tuesday, with both leaders saying those responsible should be “held fully to account.”

“The President affirmed US support for Iraq’s sovereignty and independence and commended the Prime Minister’s leadership,” the White House statement said.

On Monday, at least three rockets targeted the US embassy in the high-security Green Zone of Iraq’s capital Baghdad, in an attack the United States blames on Iran.

The two leaders “discussed the recent rocket attacks against Iraqi and Coalition personnel and agreed that those responsible for such attacks must be held fully to account,” the White House said of the two leaders’ call.

“Together, they discussed the importance of advancing the Strategic Dialogue between our countries and expanding bilateral cooperation on other key issues.”

US State Department spokesman Ned Price had said on Monday that the United States holds Iran responsible for the strikes.

The attack was the third in a week to target Western diplomatic, military or commercial installations in Iraq after months of relative calm.