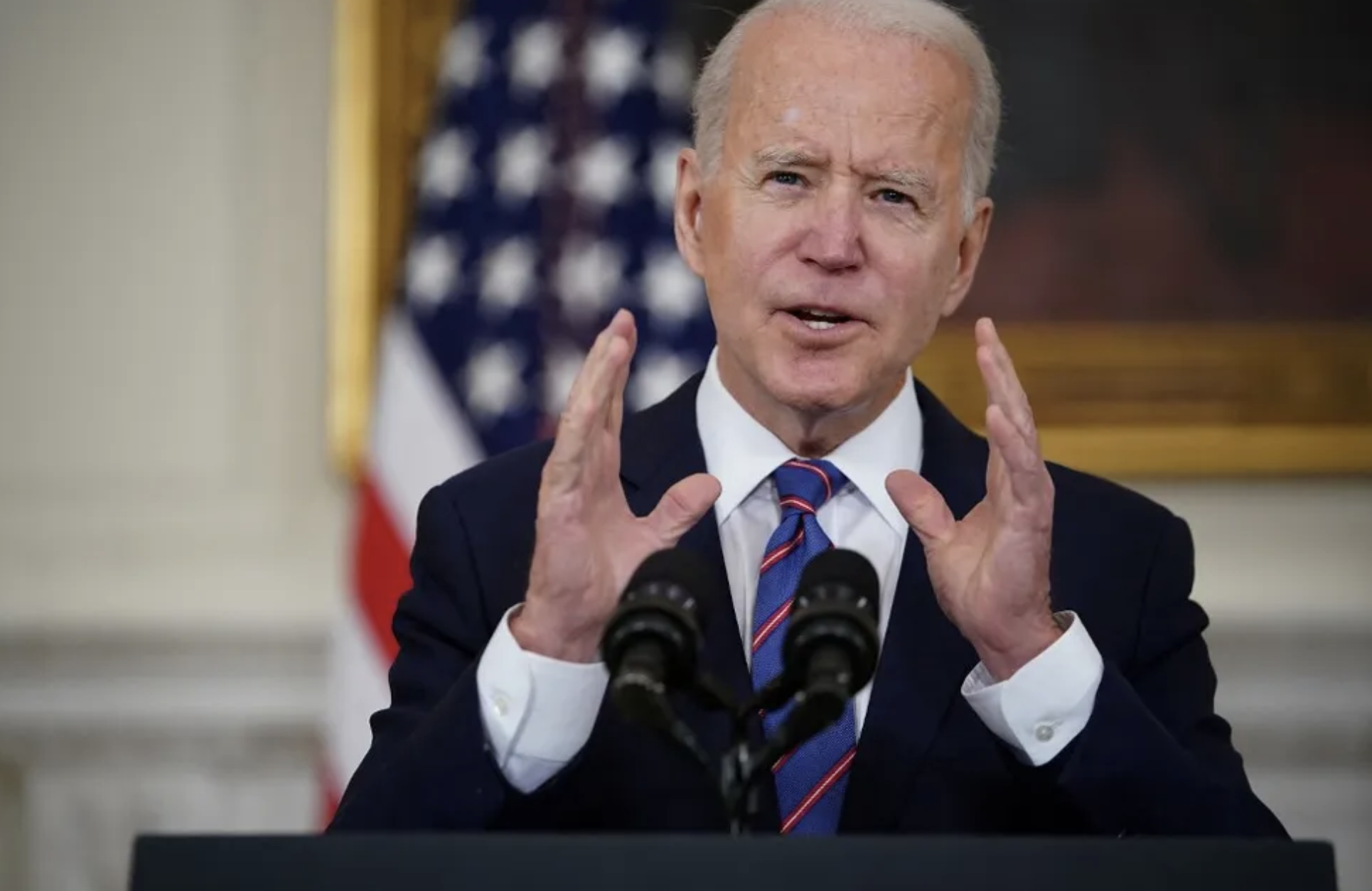 Biden informs Mossad chief that US is far from returning to Iran deal: report

US President Joe Biden reportedly told the Mossad chief Yossi Cohen that the US far from returning to the nuclear deal with Iran, according to a report on Sunday from Walla News, which cited a senior Israeli official.

Cohen told Biden that it would be a mistake for the US to return to the deal without making improvements first, to which the president responded that the US had “a long way to go” before agreeing to a return to full compliance of the 2015 treaty, according to the report.

Israel’s Prime Minister Netanyahu reportedly briefed Cohen on the talking points to raise with the top US officials.

On Saturday, parties to the Iran nuclear agreement adjourned the third round of negotiations in Vienna aimed at bringing the United States back into the accord, with the Russian side expressing “cautious and growing optimism” and saying they hoped to achieve concrete results within three weeks.