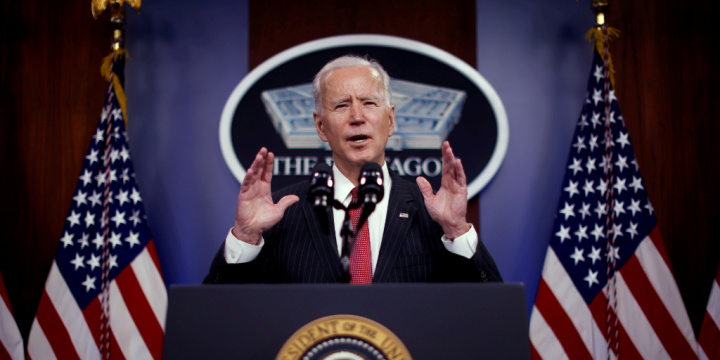 Biden Administration to Allocate $90 Million in Aid to Palestinians

The Biden administration has allocated $90 million in aid to the Palestinians, with only a portion of the money being publicly announced, according to a report by the Associated Press.

The United States announced last week that it would give $15 million in coronavirus relief to the Palestinians. However, the Biden administration notified Congress a day later, without a public announcement, that it will allocate $75 million to the Palestinians for economic support to be used in part to regain their “trust and goodwill” following Trump administration cuts, the AP report said.

The State Department declined to comment on the report, and it remains unclear if the $75 million includes the $15 million in COVID aid.

US President Joe Biden has been outspoken in wanting to re-engage with the international community, especially European allies but also with Iran and the Palestinians, and rolling back many of former President Donald Trump’s foreign policy positions.