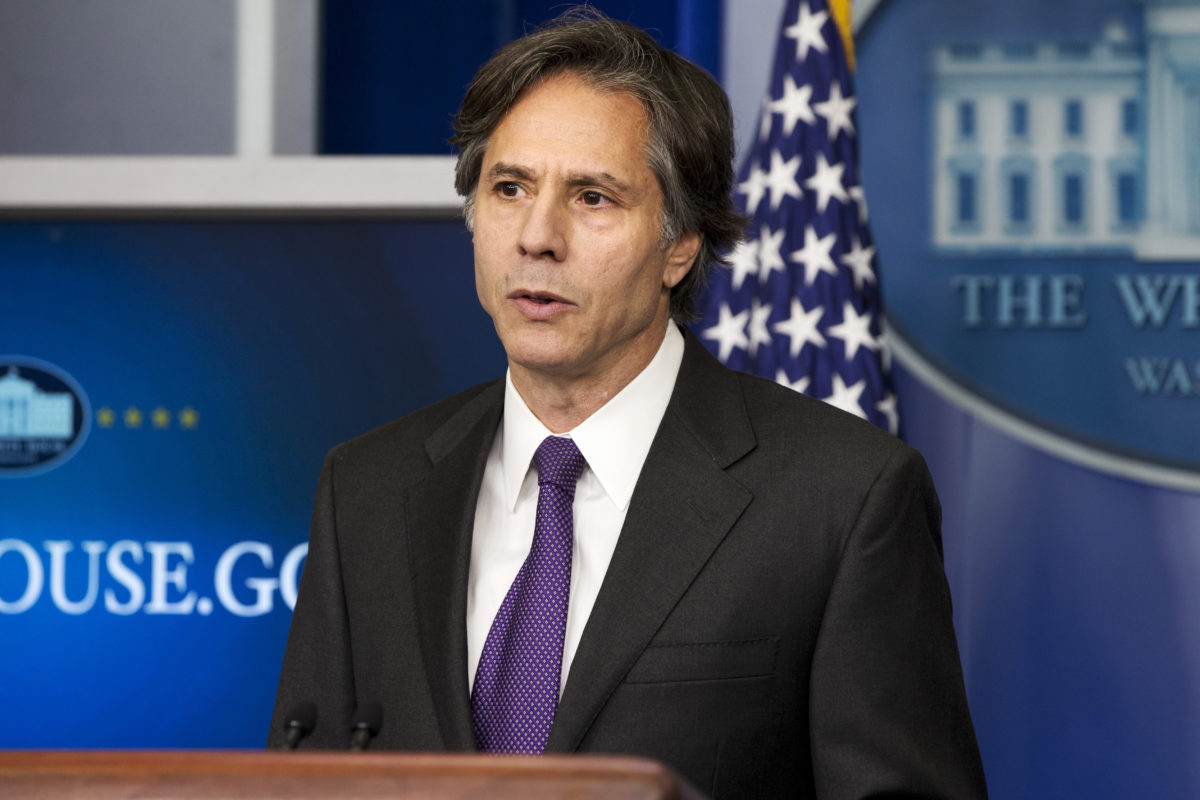 In a letter to American Zionist Movement President Richard Heideman obtained by Jewish Insider, Blinken said the administration is “eager to work with allies and partners to counter Holocaust distortion and combat anti-Semitism and other forms of intolerance abroad while we strengthen our efforts at home.”

Read the full text of the letter here.

Among the examples listed in IHRA’s definition of antisemitism are “drawing comparisons of contemporary Israeli policy to that of the Nazis,” “denying the Jewish people their right to self-determination, e.g., by claiming that the existence of a State of Israel is a racist endeavor” and “applying double standards by requiring of it a behavior not expected or demanded of any other democratic nation.”

The IHRA definition was codified in an executive order signed by former President Donald Trump in December 2019 that added antisemitism to the list of types of discrimination prohibited by federal law. Prior to that, it had been used as guidance in the administrations of former presidents Barack Obama and George W. Bush.